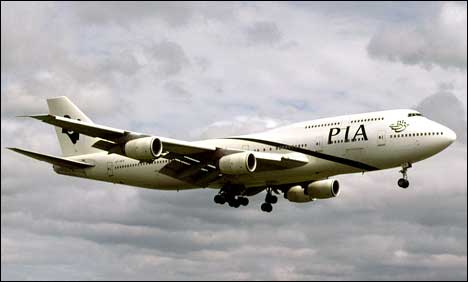 Those interested in becoming pilots should read How to Become a Pilot in Pakistan Air Force and Commercial Pilot Details. Being a pilot is the dream job of every student. Every student wants to become a pilot in Pakistan and there are many ways to become a pilot in Pakistan, including becoming a commercial pilot, GD pilot, or pilot in the Air Force. Those students who want to become pilots by joining the Air Force must have received more than 65% on their FSC. After that, the candidate can apply for the GD pilot job and can appear in the different tests, including the medical tests, physical tests, and written tests. After passing all of these tests, the candidate will be sent for two years of training, during which he will learn everything there is to know about being a pilot.  Also, check the difference between GD pilot and Fighter Pilot.

How To Become A Pilot In Pakistan

In Pakistan, every parent has a desire that their children choose some special fields like engineering, medical, and the air force as a career. However, this fear is not fulfilled for every parent because there are not enough opportunities to continue in these fields. The procedure for becoming a commercial pilot is different from that of joining the Air Force and is discussed below in this article.

If you want to choose this field, then you should have perfect academic ineligibility, perfect physical health, and the most important thing, a strong financial position. From here you know How To Become A Pilot In Pakistan Air Force And Commercial Pilot. 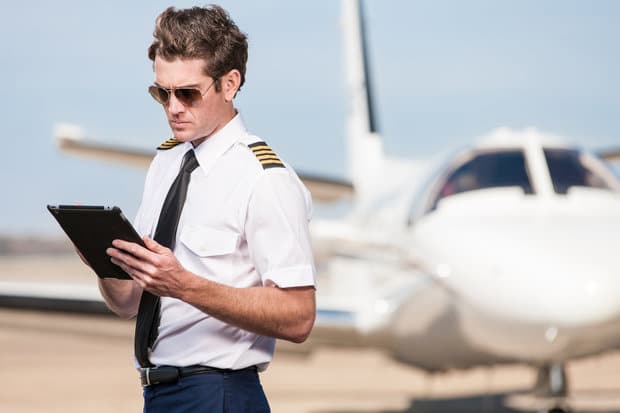 How To Become A Pilot In Pakistan Air Force:

Airforce announces two times jobs in Pakistan Air force for the pilot post. After the announcement of the pilot jobs, candidates have to apply online at joinpaf.gov.pk. After that download the filled form and wait for the test. After passing all the tests you will be hired and sent to a course for becoming a pilot.

How To Apply For Air Force In Pakistan:

There will be a physical checkup after the initial test, followed by a first interview. Once you have cleared these tests, you must submit the ISSB application, and then they will contact you. Following the recommendation of candidates by ISSB, they will be contacted for a final medical test.

If the medical test is FIT, they will be scheduled for an Emotional Quotient Test and an Aeronautical Aptitude Test. Once you pass all of these tests, you will be called for training.So follow these steps if you want to know how to become a Pilot in Pakistan

How To Apply For Commercial Pilot In Pakistan:

Here we discuss with you how to Become a Pilot in Pakistan. Under the supervision of the CAA, you must enroll in a well-recognized flight school after graduating from high school. A preliminary exam and a medical examination will be administered.

After you’ve earned an SPL, you can qualify for a Commercial Pilot License.

How To Become A Commercial Pilot In Pakistan:

If you are looking for how to become a commercial pilot in Pakistan then check all the details given on this website. These are the basic requirements that you must meet in order to become a pilot.

Step 1: Enroll Yourself in Any Flying Club

So if you are also planning to become a pilot then check the How to become a Pilot in Pakistan Air Force and Commercial Pilot details which we have discussed in this post in detail.

52 thoughts on “How to Become a Pilot in Pakistan”