Here on this page you will get basic Pakistan General Knowledge Mcqs With Answers in Urdu. I have arranged some important questions relating to Pakistan’s history, where the first radio station in Pakistan was established, which is the largest university of Pakistan and where it is situated. Similarly there is a numbers of general knowledge about Pakistan short questions which are written here. It is because Pakistan is our homeland and our forefathers achieve this country on the map of world after a lot of sacrifices of their lives and beloved ones. No doubt he was Quaid e Azam who did a great job and their partners and friends like Allama Muhammad Iqbal, Sir Syed Ahmed Khan, Maulana Shibli Nomani, and Shah Waliullah Dehlawi also offers their fist and bonds to bring unity among Muslims of subcontinent. Everyone must know Pakistan General Knowledge MCQs. While before establishment of Pakistan Muslims where limited relating to live their lives according to Islamic rules and regulations, Muslims where bounded about to get jobs at public sectors as well as females were not under a respectable criterion. In short we can say that Muslims where living in a very mysterious circumstances that was so ironical for the betterment of Islamic cultural.

Before the formation of Pakistan, hindus and muslims where living together with a lot of dissimilarities among their thoughts, culture, religions and even their foods where different such as Hindus where worshipers of cow while muslims use to eat cow, similarly muslims bow before Allah and Hindus bow before stones. So the conditions where very bad there and it was an intense need for the formation of a separate country where Muslims can live with under the rules of Islam. And now moving our today’s topic that is Pakistan General Knowledge Mcqs With Answers in Urdu we are going to provide you the images below have a look

In all these circumstances Quaid e Azam Muhammad Ali Jinnah perform a very well job and in results on 14th of August, 1947 Pakistan appear on the map of world as Islamic republic of Pakistan. Our country is really a bestowal of God on us and we should thanks to God who give us a separate piece of land with all four seasons and blessings for living a humorous life and this post has provided to all those Pakistan General Knowledge Mcqs With Answers in Urdu which I think every Pakistan should remember in mind all the times. 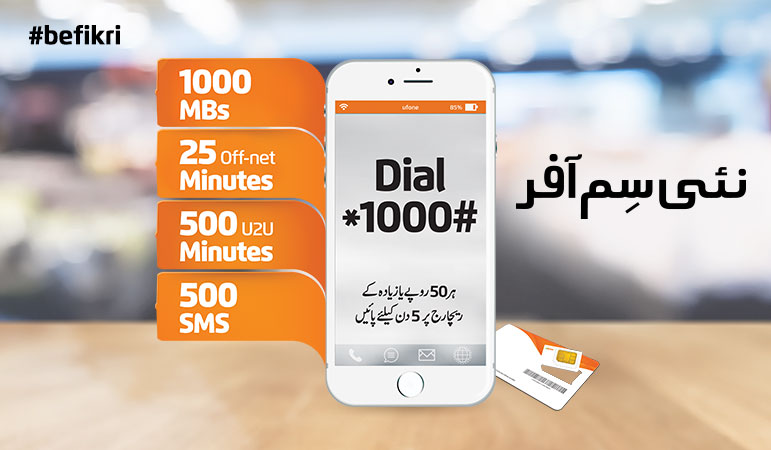 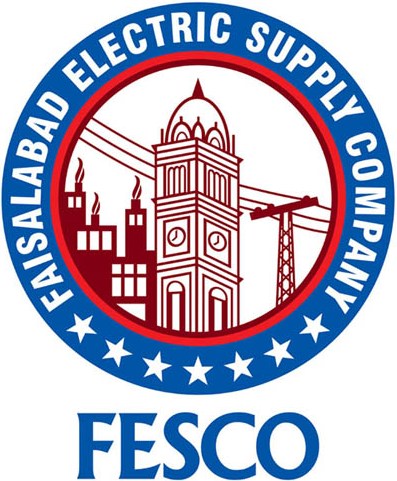 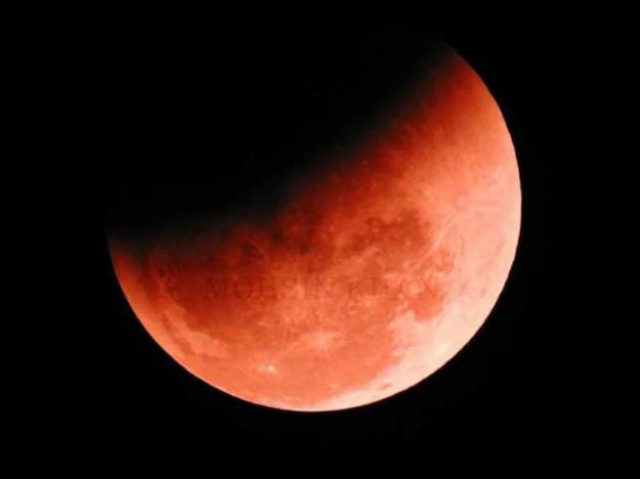