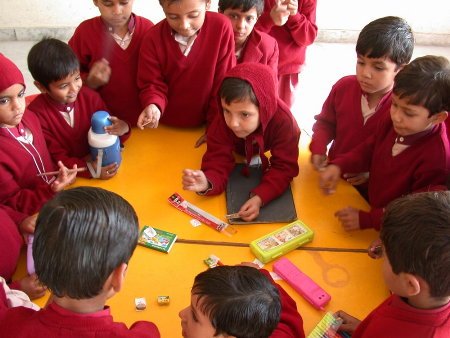 Education either formal or non-formal is very essential for the grooming of the human being because education is considered as the essential part of the individual. In Pakistan the trend of non-formal educational systems is increasing and improving day by day. The government, NGO’s and the local bodies are striving to improve and expand this system in Pakistan.

The main aim behind the establishment of non-formal system in Pakistan is to ensure that the children are being provided the facility of education in rural areas of Pakistan. Such programs are being implemented in the villages and those tribal areas where the modern educational institutions are not being implemented and at the same time they cannot afford the luxurious educational system which is beyond their financial reach. 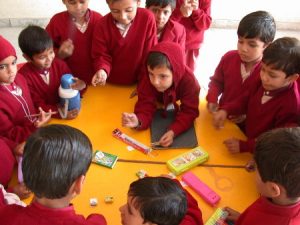 Although the physical infrastructure of such schools are not as lavish and well-maintained as the government or privately owned formal institutions which makes this system cost and time effective both as they are formed with ease in less time and with less manufacturing and maintain cost. The government has worked on this seriously in Pakistan and especially by the Punjab government which have helped the establishment of such institution in the rural areas of Pakistan. Amongst the various significant projects of the government few of them are illustrated below: