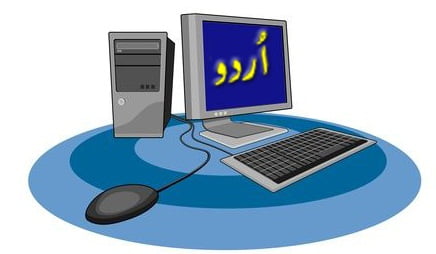 Here in this essay we try to put some light over Importance of Computer Education in Pakistan. Computer education is always considered as the essential part in the run for success and growth. In the modern era when the usage of technology is getting more and more prominent and people and organizations are getting more dependent on this technology of computers, has even enhanced its significance. In the developing country like Pakistan the computer education carries immense significance and importance. The organizations and the businesses in Pakistan have shifted from manual work to the work on systems which have reduced the need of the excessive workforce but at the same time have increased the demand of skillful labor as far as the computer education is considered.

Computer education and the education in IT is very needful in Pakistan, in the past one or two decades almost each and every organization has developed its own operating IT department which monitors the usage of the computers and its applications with interconnected as well as externally connected operation. This department consists of people who are trained and are having the educational background of computer information and are well aware of the process and operations of computers in all the forms, so there is always a need and deficiency of such people who are highly trained in computer education which ultimately provides them the best opportunity for a better job and career as compared to the other professions.

This could be the strongest motivating point in convincing the students to get involved and indulged in the computer education as by doing this very qualification they might be able to conquer attractive jobs and can establish their careers. People having the computer education are being hired immediately and are even given handsome packages just because of their worth and their need in all the organizations no matter of what nature they are; they are dependent on the person having the knowledge regarding the computer usage and its applications.

So in the modern era the people having the computer education are acknowledging and appraised so this should encourage the youth of not only Pakistan but of the entire world to get themselves inculcated in the vast fields of computer education all over the globe. In Pakistan it is more significant because still Pakistan is a growing nation and it is not long before when the organizations in the country started to shift from manual work to the computer based activities so they are more in need of such skilled and computer education qualified students to assist them and to carry out the activities concerning this modern technology.

4 thoughts on “Importance of Computer Education in Pakistan”