Ideology is a science of ideas, visions, and manners of thinking, speculations and characteristics of a nation, on the basis of economic, political and social theory. Pakistan is a country which based on ideology. Ideology of Pakistan is actually ideology of Islam and according to this ideology; Muslims are separate from the Hindus by their religion, customs and by their traditions. They should get a separate identity in subcontinent where they can rule and spend their life according to the principles of Islam. According to Quaid-e-Azam, Pakistan was created when first Hindu became Muslim in Sub continent.

Hindus are very sharp mind nation who was succeed to gain trust of British by telling that Hindu are their greatest well wishers. They deceived Muslims by telling that they are with them but they betrayed Muslims in war of 1857. Hindu and British joined hands to destroy Muslims because Muslims were the only one who opposite British in war of 1857 and they hadn’t accepted British as their rulers. 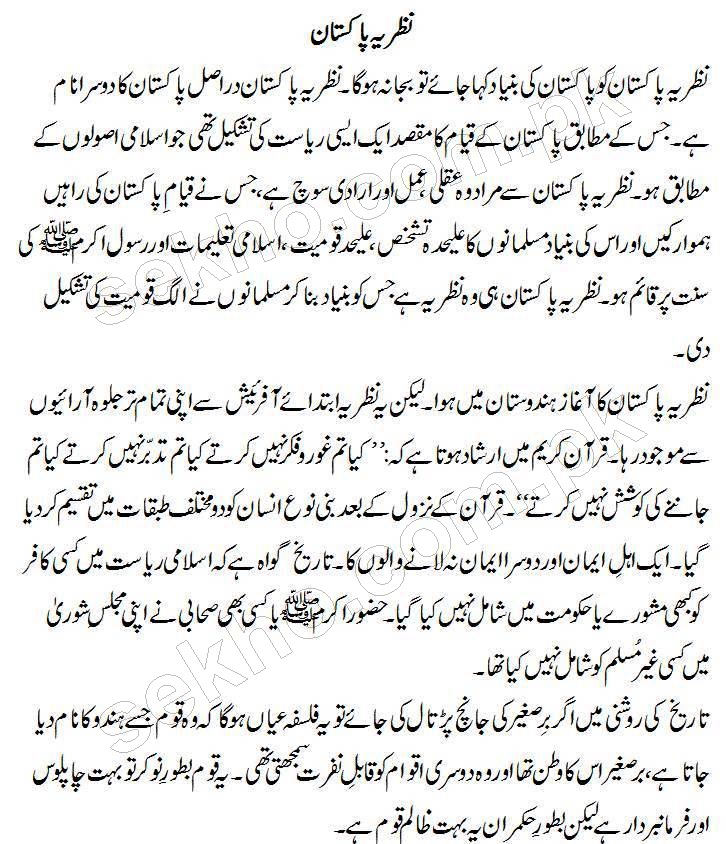 Ideology of Pakistan has provided binding force to those scattered Muslims who want a separate homeland on a single platform. Moreover Ideology of Pakistan had made Muslims determined to accomplish their goal of separate homeland. It also helped the Muslims to shape their vision and revelations. British has implemented parliament rule which was in the favor of Hindus because they were in the majority. According to the parliament rule, nation who was in majority would govern the sub continent and Muslims had no chance to get independence. 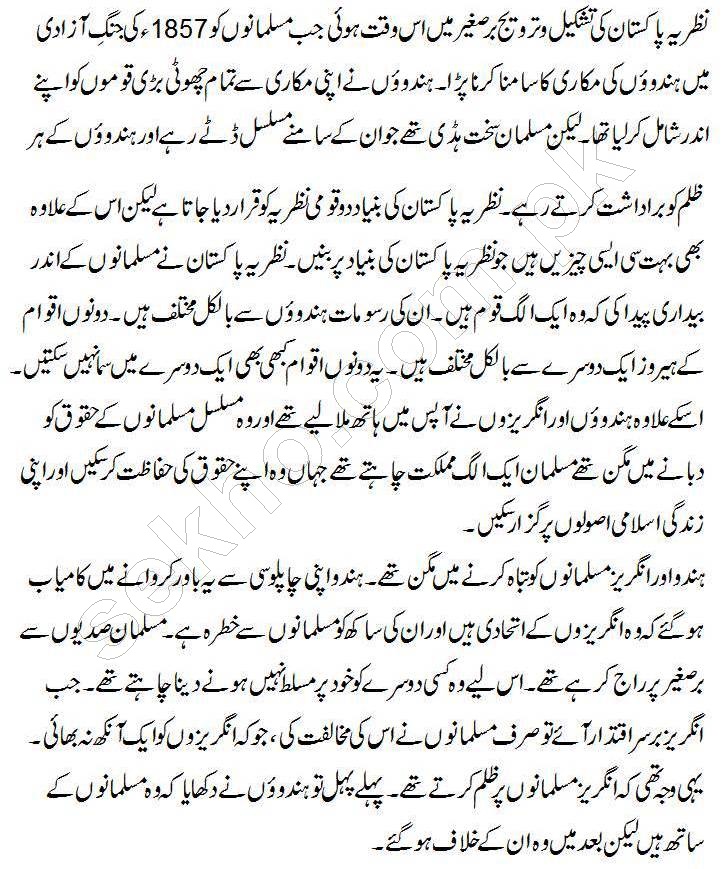 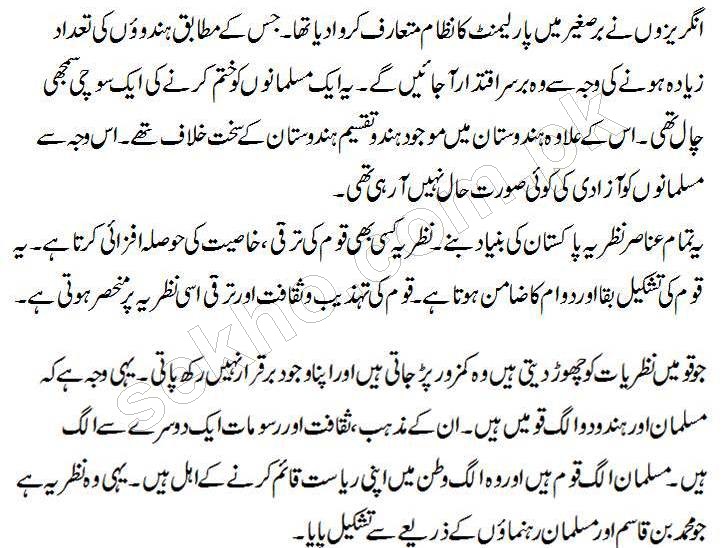 The basic concept of ideology of Pakistan is that, Muslims are totally separated from Hindus. Muslims have their own literature, religion, culture and way of living which distinguish them from Hindus. It is not fair to merge Muslims into Hindis. They must attain a separate homeland where they can spend their lives according to the principles of Islam.