Through this article, you will get a great sum of information in relation to the Nanga Parbat mountain facts, information Pakistan. Nanga Parbat is known as one of the ninth highest mountains in the world. It is all defined out to be the western anchor of the Himalayas that are all placed around which the Indus river skirts. It is situated in the Gilgit-Baltistan region of Pakistan. It is known all over the world by the name of ‘Deo Mir’ which means “mountain”. This is known as one of the eight-thousanders. Pakistan is a natural region in which there are all kinds of natural scenery. Nanga Parbat is famous in the world for its dangerous climbs and there are usually tourists that come here to see its beauty. Many people have lost their lives trying to climb this mountain since 1859, but there are many adventures who love adventure and still love it

Nanga Parbat Mountain Facts, Information about Pakistan are given at this place. Many expeditions are looking for new ways to climb this mountain, which is why they sometimes lose their lives. Here we will try to give you very interesting and informative information about Nanga Parbat so that you can know about the place of our history and also tell your children about it. 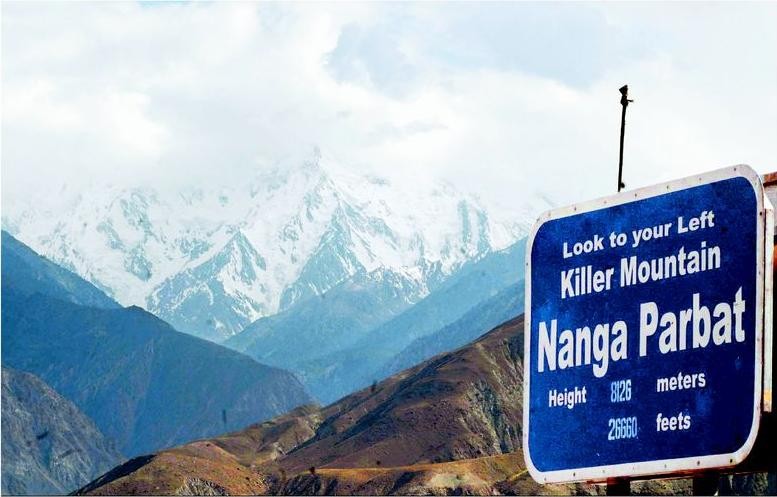 If you like adventure and want to explore Nanga Parbat then they go with Nanga Parbat base camp. Here we share the location of the base camp so that you can easily arrive at this place.

They all contribute to the Himalayan Range’s western anchor. It is the westernmost eight-thousander. It’s all south of the Indus River in Pakistan’s Diamer District of Gilgit–Baltistan. It is near the western end of the Karakoram Range.

This mountain has three faces now named Rakhiot, Diamir, and Rupal. The width of the main part of Nanga Parbat is from southwest to northeast. It is surrounded by snow and small rocks on all sides. 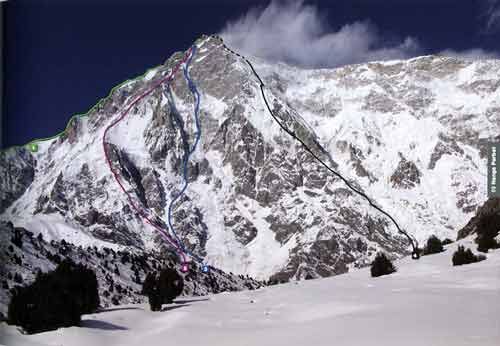 Nanga Parbat, also known as Diamer, is one of the highest mountains. Nanga Parbat Mountain Facts, Information Pakistans in the world. It is 8,126 meters high, 17 miles in the western Himalayas (west-southwest of Astor), located in the Pakistani-administered sector of the Kashmir region.

Nanga Parbat Is In Which Mountain Range In Pakistan:

The name Nanga Parbat means “naked mountain,” and it is popular not only in Pakistan but also around the world. Nanga Parbat is a large mountain in the Himalayas, and unlike many other mountains, it stands alone in this regard. Despite its distance from the nearest peak, the 8,215-meter peak commands attention.

Now if you are planning to grab the lovely places of Pakistan then don’t forget to catch up with Nanga Parbat. It will surely be going to make you feel like visiting heaven! Nanga Parbat Mountain Facts, Information Pakistan are given in full detail.