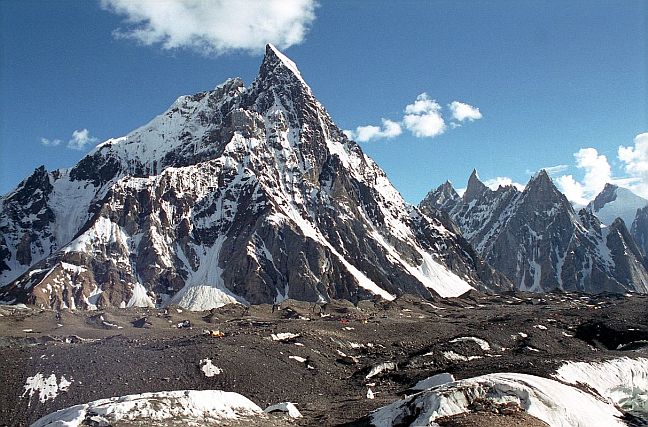 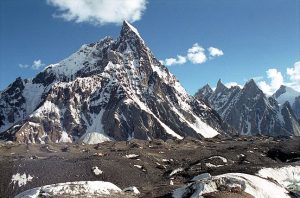 Its highest peak is Nanga Parbat which is 8,126 m. Nanga Parbat is the ninth highest mountain. It has a height of 8,126 metres; it is located in the Gilgit-Baltistan. It is also known as ‘Deo Mir’. It is a difficult climb and we have witnessed many of the mountaineering deaths. It is also known by the name of “killer mountain”. 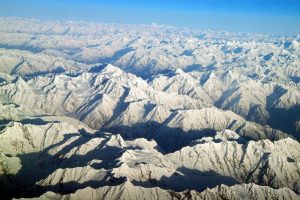 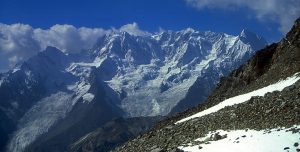 Hindu Raj is a mountain range that lies in northern Pakistan, it is between the Hindu Kush and the Karakoram ranges.

It is a mountain range that starts from Tora Bora of Eastern Afghanistan and ends to northwestern Pakistan. 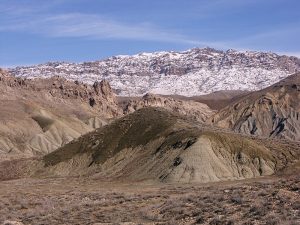 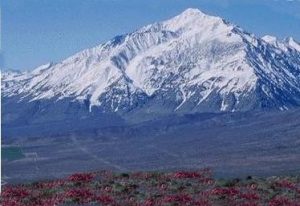 Its highest peak is Mount Sikaram which is of 4,761 m. It is also seen that it is the highest peak of the Spin Ghar. 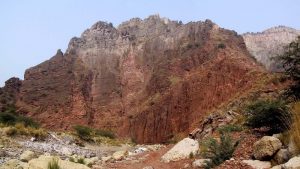 Its highest peak is Sakaser which is of 1,522 m. It is a hill system in the Punjab Province and it is all abundant in salt. 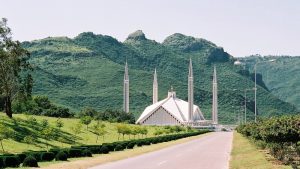 It is a mountain range in Punja. Its highest peak is Tilla Charouni which is of 1604 m. 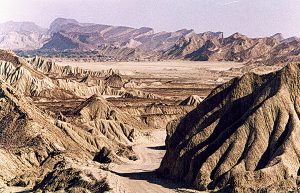 It is a semi-desert coastal strip that is located in the south of Balochistan. It has several mountain ranges.

It is located in the Balochistan Pakistan. It extends right from north, southward from the Mula River to Cape Muari west of Karachi.

Now, make a promise to yourself that you have to visit these ranges in Pakistan. It is time to stat hiking now and it is the high time to start telling every one that you have explored the real beauty and worth of Pakistan. It is these mountains range that truly represent and showcase the beauty of Pakistan. Our country will be like an empty bottle that makes a lot of noise without these mountain ranges. We and the government of Pakistan should be protecting all these beauties so that more and more tourists can come to our country and our country name can become famous too.