Nadeem Sarwar nohay 2022 new album has been released and list of all tracks is available here. Nadeem Sarwar full name Syed Nadeem raza Sarwar is a Pakistani Noha, naat and manqabat reciter and poet who is world famous for noha recites. Nadeem Sarwar’s unique style of Noha recitation is very appreciated by shia and sunni community as well he is considered as best Noha reciter. Nadeem sarwar got famous from 1980s when his nohas got famous overseas. After that Nadeem started releasing up to 9 and 12 Nohas every year. Besides this Nadeem Sarwar has also published his book comprising of nohas. He has also recited several nohas in many other languages including Sindhi, Sariki, Punjabi, Pushto, Pourbi, Hindi, Gujarati, Persian, Arabic, English and French. Nadeem Sarwar used to recite nohas since his childhood. When he was of four he started Noha Khuwani with his mother and father. At present nadeem Sarwar is married and have 3 children.

Nadeem sarwar keeps going to different foreign countries for Noha Recitation and majlises, peoples from other countries invite him for manqabat and noha recitation. A special element of his Nohas is that they are always depicting the sorrows of Muslims for regarding this Islamic month of Muharram-ul-Haram. Here we are providing you the list of Nadeem Sarwar’s Nohas from the 2022 album. All the tracks of Nadeem Sarwar from 2022 albums are listed here with their original title names. 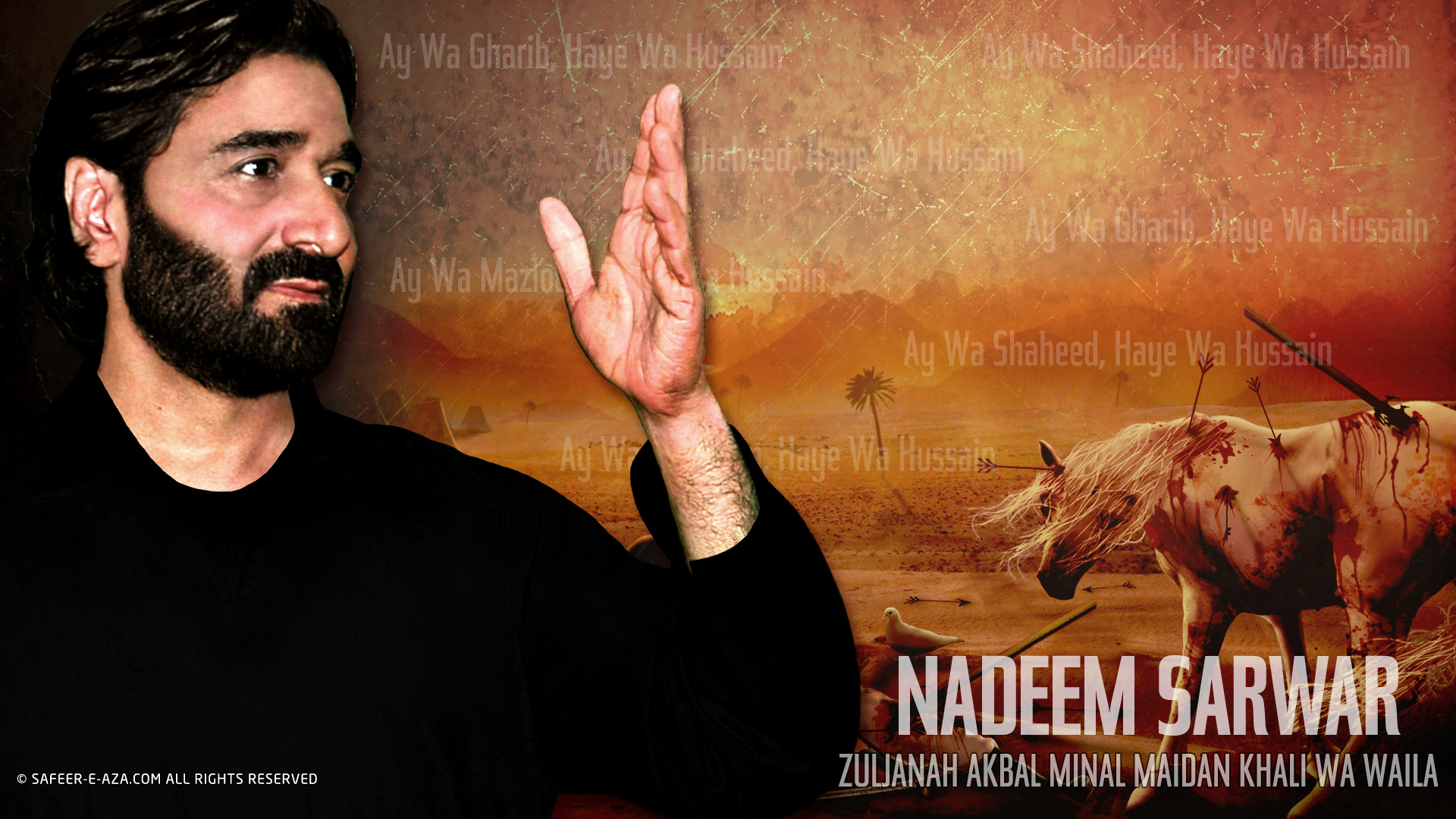