Essay On Allama Muhammad Iqbal In the Urdu Language With Poetry 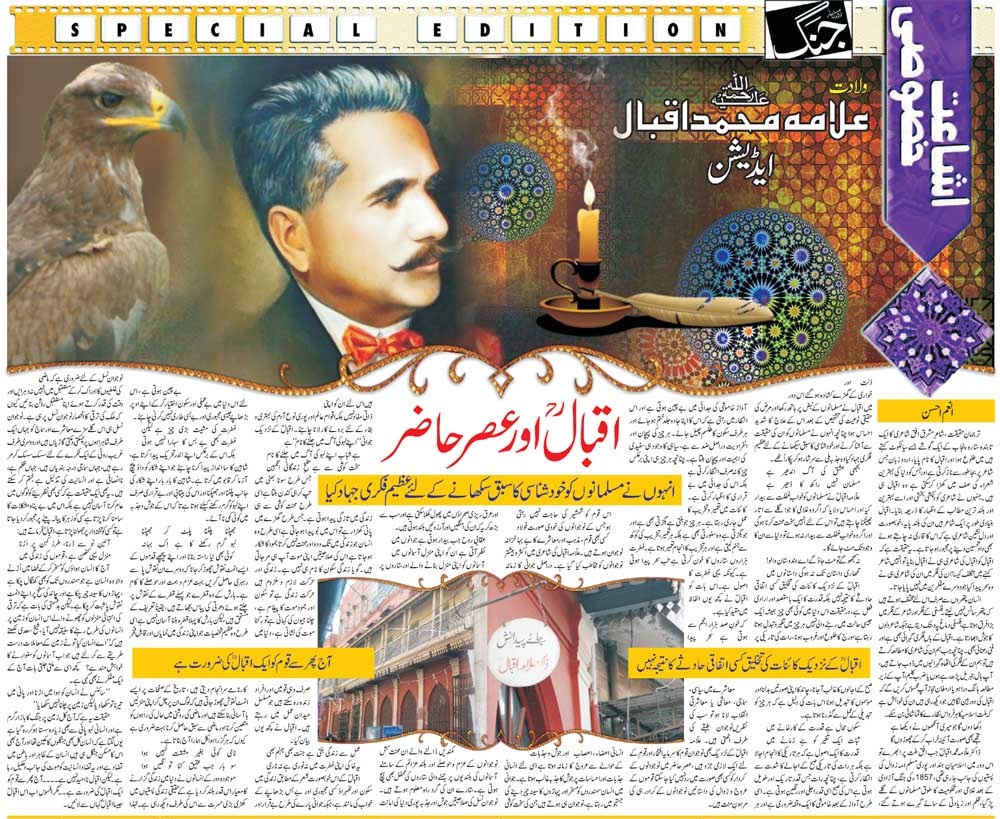 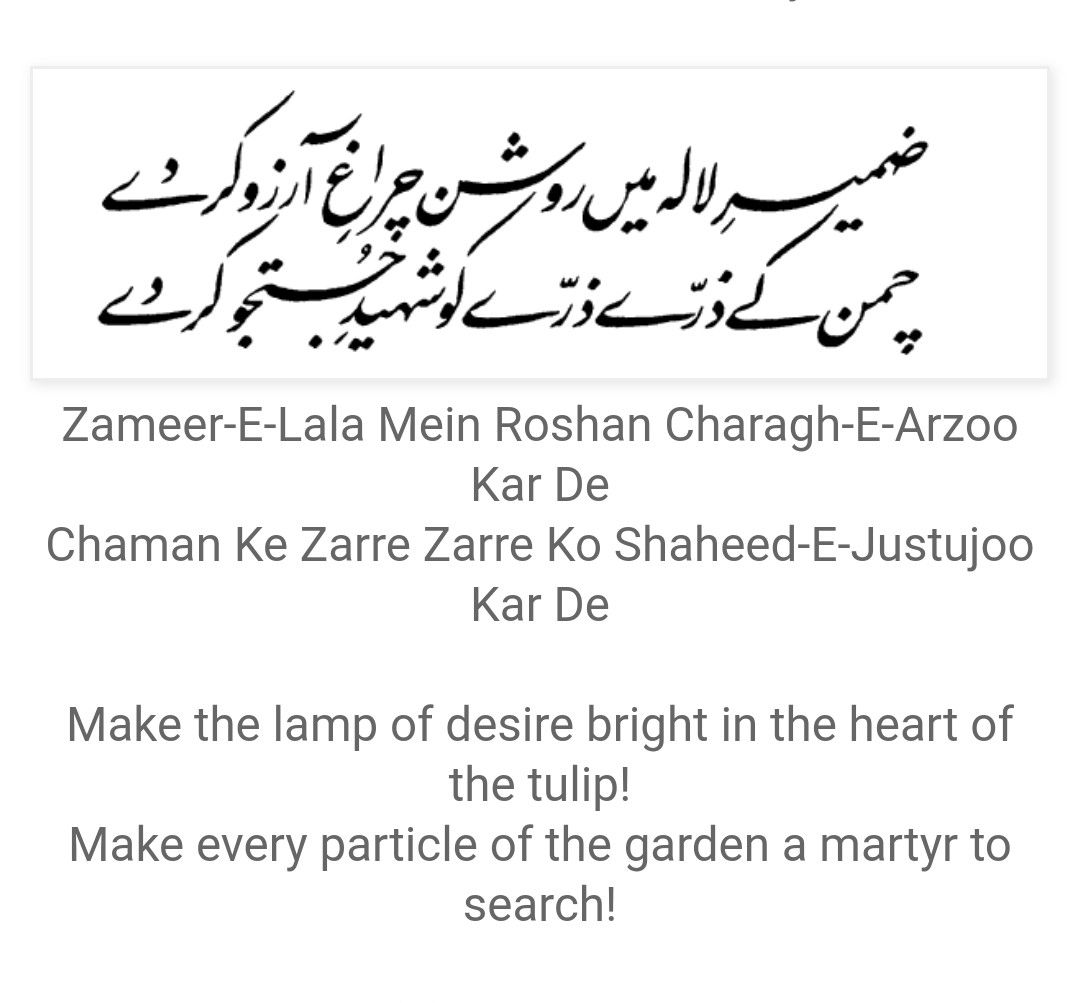 As the Allama Iqbal is our national hero who opens the sleeping nation to get their rights from the British and Hindus. Actually, when the national hero was born at Sialkot in 1877, the time of luck begin to achieve the goals. In fact, it was time to awake the people from the slavery of no-Muslims British government, and Hindus. The sun (Allama Iqbal) was raised with lots of poetry abilities to build the spirit in the hearts of Muslims for their freedom. Thus the Allama Iqbal sad that “I would like to see the Punjab, NWFP as well as Sindh and Baluchistan, combine into a single republic.
With inspirational poetry to open the eyes of people, Iqbal pushed the nation to stand for their rights and freedom from the British empire. After lots of effort and struggles, Allama Iqbal engages the nation as well as Quaid-e-Azam to unite the Muslims for their own land. In this way, the name of Pakistan came to inform by the suggestion of Chodhri Rehmat Ali after many scarifications and struggles. Actually, there are so many features of Iqbal’s Poetry to stand the youth for their rights. In this way, Iqbal used the word “eagle” for the youth generation to increase the energy of freedom and the implementation of Islam.

Basically, if we discuss the biography of Allama Iqbal in the shape of getting education and poetry. Iqbal was going abroad for higher education. But Allama Iqbal completes his education of intermediate from the Government College of Lahore. After completing the higher education from abroad, he came back to awaken the Muslims from the slavery of non-Muslims. In this way, he presents the concept of “Khudi” to get the rights of Muslims.

After many sessions to address the nation in the shape of poetry with the concept of “Khudi” to encourage the nation about their rights, there are many struggles of Allama Iqbal. But unfortunately, when the time of success came, he died before watching his dream in the shape of fruits. He died in 1938 and left the nation alone.