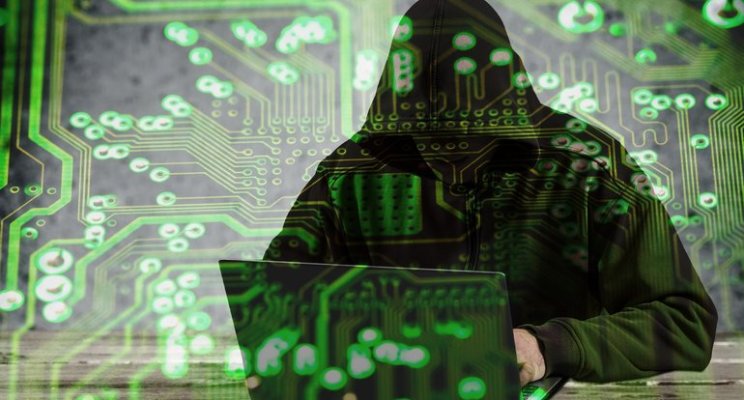 Right through this piece of article we would be coming about with the informative details as about the high rising percentage of Cyber Security Issues and Ethical Hacking in Pakistan! No doubt that the spectrum of the cyber security issues and ethical hacking percentage has risen over the past few years and it is growing with each single passing day. It would not be wrong to say that the nature of the threat has been immense transformed from traditional to advanced non-conventional and strategic levels. If we define the term, cyberspace, then it has come about to be one of the critical areas that are all concerned with the virtual and hence the undetectable nature as regard in following with the no geographical boundaries or limitations.

Do you know that currently Pakistan has the best hacker in their account? Well in all such conditions still Pakistan has not been able to undergo with some of the remains ill-equipped to turn out with some outcomes in the ever rising threat of cyber attacks. In the year 2014, different hackers from various parts of the world came out as in order to launch the distributed denial of service (DDoS) attacks on Pakistani websites. They primarily hack so many websites that were associated with the security forces and the federal government and simply perform the actions where they do leaked private data of government and security officials.

Federal Investigation Agency is the main department where it is coming over to cope with such kind of attacks. According to one of their statements, these attacks will continue to take place if they are not added with the full stop. Currently, Pakistan is not having enough sum of facilities or resource to trace the hackers. They are probably in search of the trained people in order to perform the job efficiently.

You might have listened the name of Rafay Baloch who is known as one of the leading and yet one of the world’s best ethical hacker or security researcher by taking into account the leading information security companies and publications. He is the man who has made the whole country proud as accountable for exposing out with some of the security bugs in the world’s leading technology companies including with the Google and Paypal.

hence all in all we would say that some serious actions have to be taken as in regard with the cyber security issues and ethical hacking in Pakistan! And these measures should be started first of all by the side of Government of Pakistan!