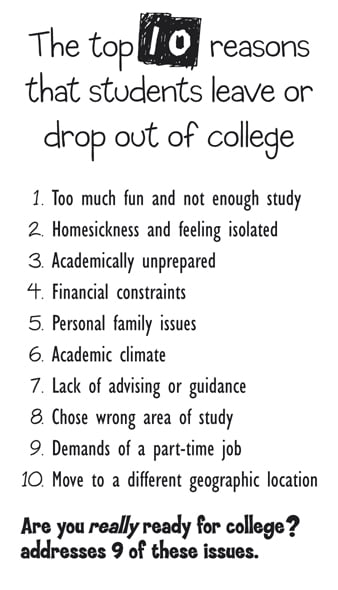 An Interesting Writing for Students are Why Students Dropout Of College. The students getting drop out from their colleges is one of the most common and highly viewed problem nowadays, and several researches and enquiries have been made in this regard which have pointed out the reasons for which this problem has taken so much popularity.