This writing will further gives overview about Economic Problems Of Pakistan And Their Solutions. Pakistan is one of those developing countries which are facing through the economic problems which are hindering the success and the growth of the country. There are so many economic problems in Pakistan which are getting threatening and devastating day by day and if they are remained unattended than the conditions might even get to worse. 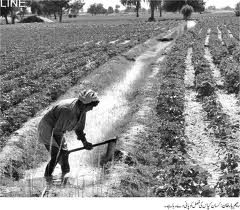 Here are few crucial economic problems which are present in Pakistan and with their proper solutions through which these problems can be resolved;