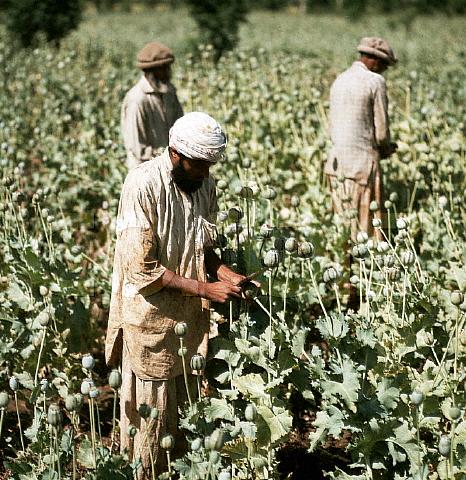 As the Pakistan is rapidly growing more and more it is even becoming the main center of smuggling as well. Smuggling is known as the transport of goods from one place to another that are considered as illegal from the eye of law. So far if we check out then there are many goods and items whose smuggling is being carried out in Pakistan.

Following are some of the main categories in which smuggling is found to be common in Pakistan:

Main Types of Smuggling in Pakistan:

So this was all about the smuggling in Pakistan! Hence in such horrible condition Government has to play one of the major roles and act as the inpsiration for others to bring the smuggling task to an end. Special measures should be arranged that can cut off the stem of smuggling from the roots of Pakistan.