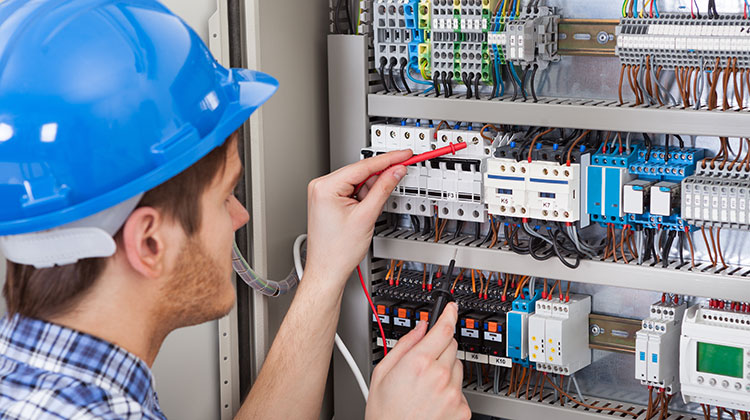 Scope of Electrical Engineering in Pakistan

The very basic scope and objective of the electrical engineer is to accommodate the areas of electricity which should involve its manufacturing process, its distribution planning and the most significant and technical part is the transmission of the electricity. As every source which starts from domestic which includes the houses and residential areas and moving towards the commercial and the industrial areas we are need of these electrical processes to be carried down and for that we are in need of an electrical engineer.

So acquiring such immense significane really defines the worth and the scope of being an Electrical engineer in Pakistan. Although in the regime of economic downfall, recession, downsizing and even unemployment; being an electrical engineer can bypass all these hurdles and obstacles and can create the ultimate history of being one of the most successful profession in Pakistan.

7 thoughts on “Scope of Electrical Engineering in Pakistan”