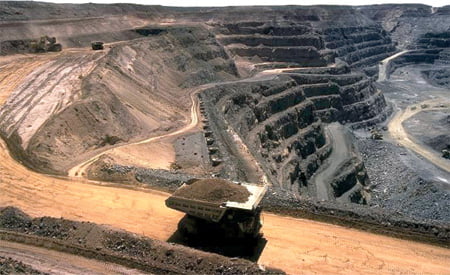 Every One like to gets updated info about Renewable & Nonrenewable Energy Sources In Pakistan. There are so many energy sources in Pakistan which can be differentiated in two sections, these two sections are being defined below;

One is those energy sources which are being acquired naturally from the environment. The power or energy which is being derived and being formulated from the natural sources in the world. The renewable sources which are available in Pakistan include the following: