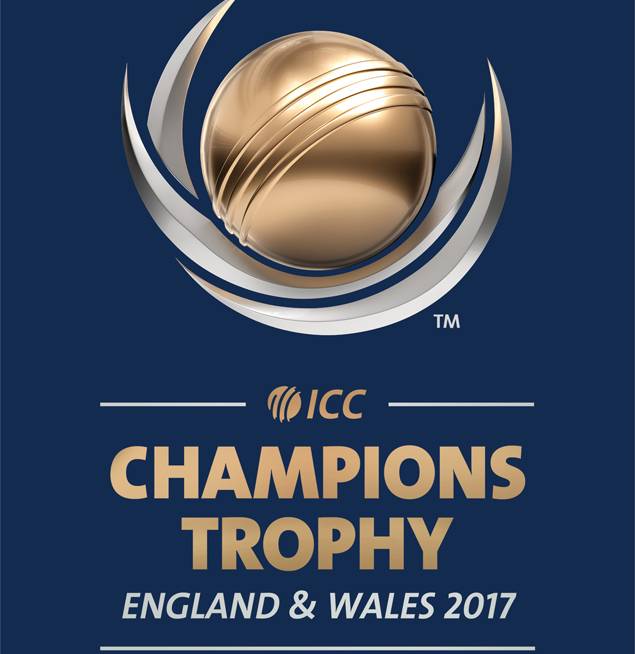 ICC champions trophy 2017 is going to be kickoff from 1st June, 2017 and the final match of ICC 2017 will be played on 18th June, 2017. All the cricket lovers who are waiting for this sizzling cricket tournament get ready now because the 2017 ICC champions trophy schedule has released now. This page we have arranged for just to provide you the Pakistan Matches schedule in ICC champions trophy 2017. Well before going towards the date and time table we must have a short introduction about this tournament. Well this is the 8th edition which will be presented in London, Birmingham and Cardiff. Total 8 countries including Pakistan are participating who will head to head in 15 round robin format matches. The season will start from the warm up matches while after that the knockout round will begin from 1st June for Group A teams. Alongside the group B teams in which India and Pakistan are classified will play under Group B. Top 4 teams will be forwarded into the semi final. The two teams will win out of four teams. These two teams will be qualified into the finals which will face each other on 18th June, 2017.

So these are the details about ICC Champions trophy 2017 Pakistan matches schedule, team squad. You can watch all these matches on PTV sports and GEO sports live. As well as this page will also provide you the ICC champions trophy Pakistan matches results in front of each match presented in the above table. The host of ICC champions trophy England and Wales has told that this year the season is just going to be a amazing and so thrilling because the two most wanted cricket countries Pakistan and India are scheduled to face each other on the same ground where they have won the last matches. You can stay connected with this page to get ball by ball updates and predictions of each match.