Samsung lovers can check Samsung M20 Release Date In Pakistan Price, Specs through this website. Samsung M20 is going to be one of the best mid-range mobile phones due to its elegant style and features. With the rise of competition among different mobile phone companies, different mobile phone manufacturers are providing their masterpiece in low price. As you know Samsung was using a premium pricing strategy in past years but now it is adopting a penetration pricing strategy to remain in the competition. This Smartphone come up with 6.3 inches display with PLS TFT technology. The phone has two variant including 3GB ram with 32 GB rom and 4GB Ram and 64GB Rom. Its main feature is 5000 MAH battery which is a huge competitive age of this phone. Samsung M20 Price in Pakistan has not confirmed yet.

Samsung lovers who are looking for Samsung M20 Release Date In Pakistan are also searching for its price too. The phone is a mid-range phone which means the price will be between 30 thousands to 40 thousand. This phone has a dual rare camera which makes it one of the best phones. Furthermore, it also has a notch which increases its beauty and provides a wider screen. 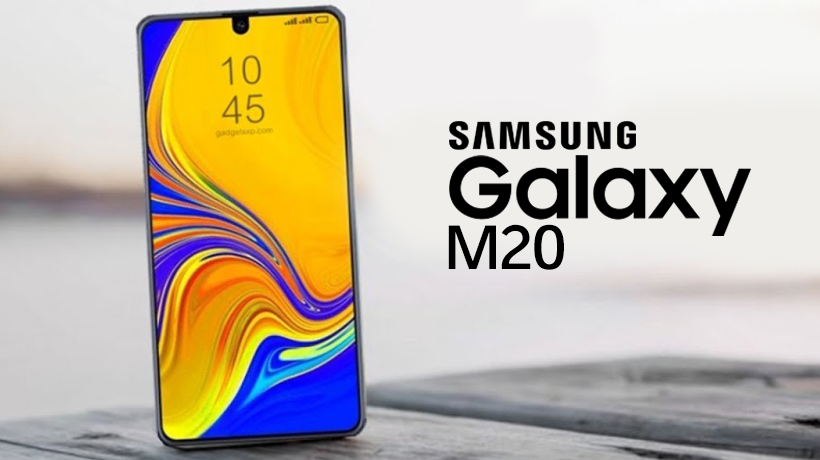 People who are searching for Samsung M20 Specs can check complete detail through this website. We are sharing the complete specs of Samsung M20 in the below-given table.

The exact Samsung M20 price in Pakistan has not announced yet. The expected price is the RS 34,999. (This price may change as per Samsung price policy).

So this is the complete detail of Samsung M20 Release Date In Pakistan Price, and Specs that are mentioned above in the table. So check these features before purchasing this phone. 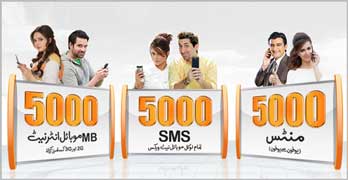 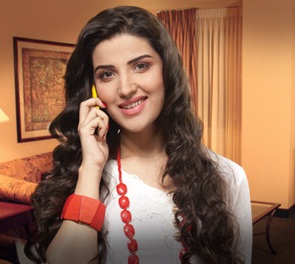 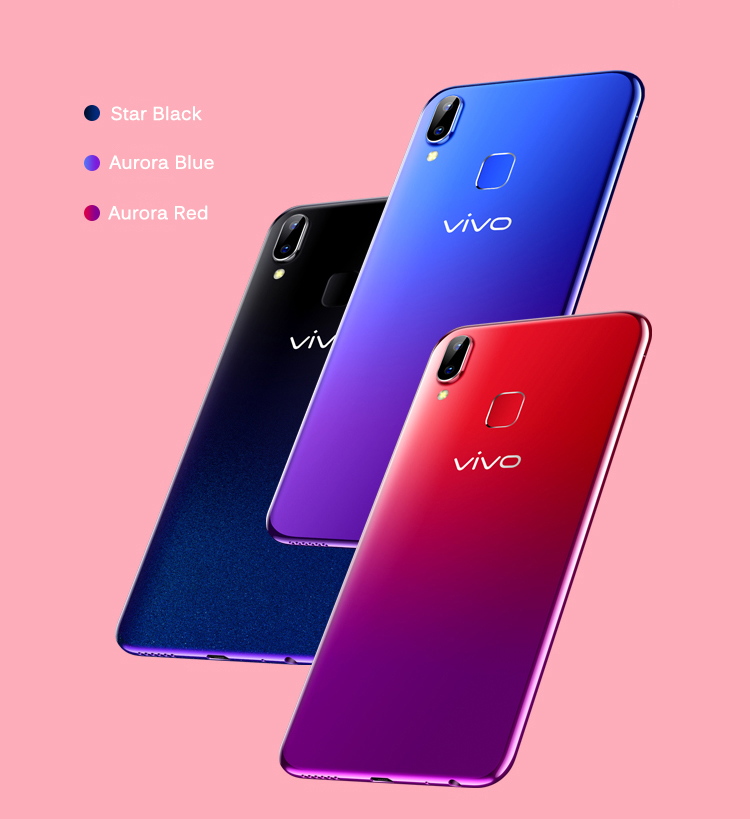