Want to get some General Information About Pakistan then here on this page complete information of Pakistan is listed with complete facts and figures. The first name of  this state was Pakistan which was changed to Islamic Republic of Pakistan in the constitution of 1956 and that is because the country was being formed with the basic ideology of setting a separate home land for the Muslims so that they can live a free life where they can observe their religious obligations with complete freedom. Pakistan name was decided Chaudhry Rehmat Ali in 1933 using suffix “ISTAN” from Baluchistan starting with initial letters of Punjab, Afghanistan and Kashmir.

The country was being formed on the 14th August 1947, due to the tireless efforts made by the founder of the country Mr. Mohammad Ali Jinnah who is known as Quaid-e-Azam of the state. The head of the state which is known as the president is Mr. Mamnoon Hussain, and the Prime Minister of the Country is Mr. Nawaz Sharif as both the officials belongs to the Pakistan Muslim League (N). The geographical area on which the entire state comprises of is 796,095 Square Kilometers. The capital of the state is Islamabad, which is located on the northern end of Punjab. Although the capital of any country is mostly is the city with largest area, according to this Karachi should be the capital of Pakistan, but case is not the same in Pakistan.

The population of Pakistan has exceeded 18 Crores amongst which in the consensus 92% of the people are Muslims while the remaining 8% people includes the other religious minorities including the Christians, Hindus and Sikhs. The national flag of the Country is comprised of 2 colors as the major part is green which represents the commitment to the Islamic world and the white parts represent the desire and appreciation for peace. The flag also have a white crescent and five end pointed star in the middle of the flag. The national anthem of the country was being approved in June 1954 which was being written be Hafeez Jallandhri and was being composed by Abul Asar. 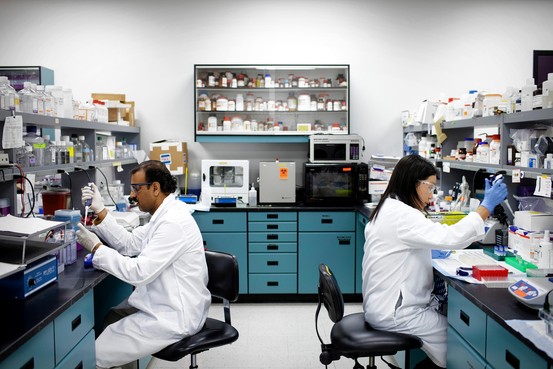 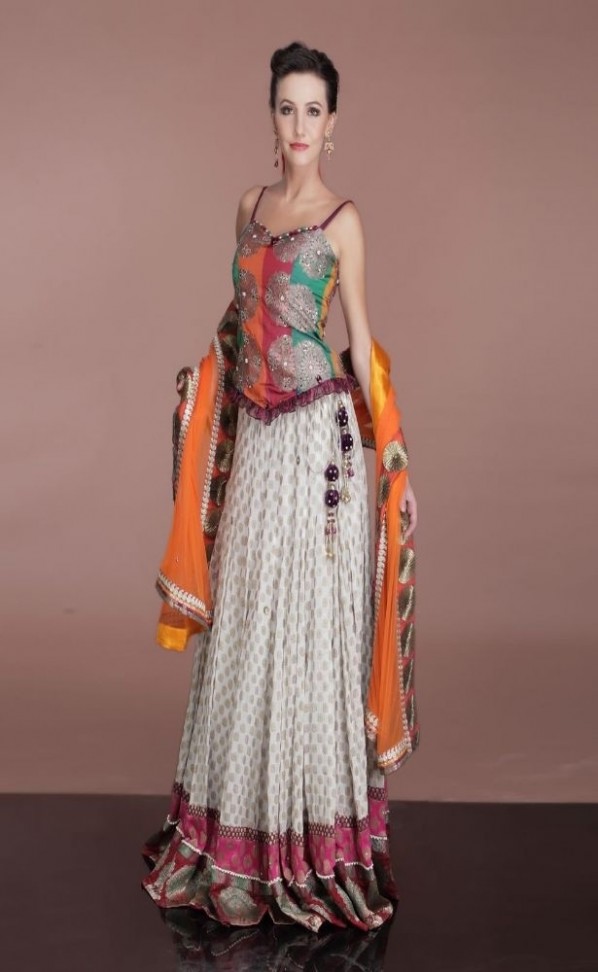