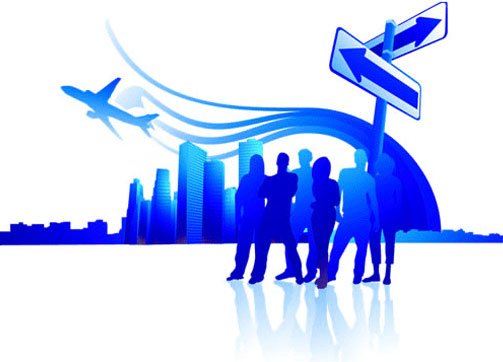 Why Pakistani Students want to Study Abroad and here is the complete answer of queries having in your minds. Opting for abroad education and acquiring the education from various developed countries all around the globe is the trend which is not just being observed in Pakistan but it is being witnessed all over the world. There are so many reasons behind this mind set which have made so many students to get this approach, and these reasons include the following:

These are the various reasons for which several in fact every individual carry this dream of getting their education from abroad so that they can make tire career and their future brighter and more successful.