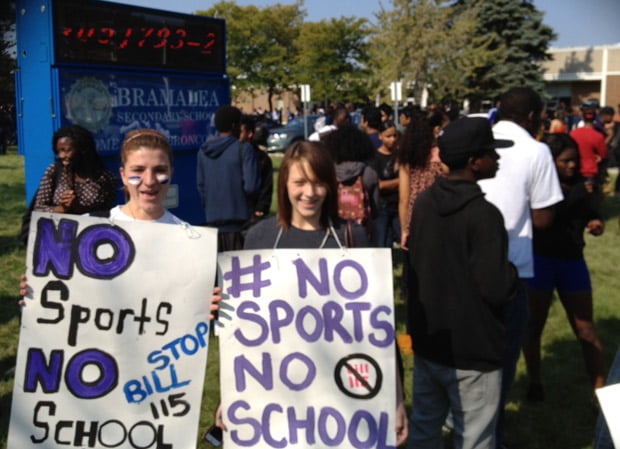 Students are always considered to be one powerful union and in the recent time they have even proved it on several occasions in the entire world. Once they have broken the shackles than there is no one to stop them and that is one major reason that today we are witnessing several protest and processions from the students because they have proved themselves to be strong and various occasions they have brought their respondents to their demands and that has given them the ultimate motivation and courage to repeat this act on various regular intervals in very part of the world. 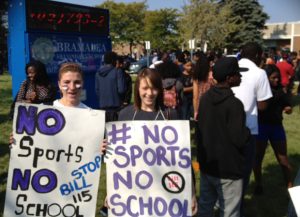 But one thing is for sure that whenever the students have stood in a protest their demands are considered to be generally valid irrespective of few exceptions but normally they are demanding for the their own rights. This shows that their rights and their interest are being challenged and are being crushed by the administrations of the world which have made them to walk on streets and to record their protest.

We have seen the protest of students on various basis and their demands are valid which includes either the privatization of the schools so that the quality and educational standards could be improved, modification of the syllabus or even the protest against the unfair examinations or even unfair declaration of the results. In all the cases their demands are valid and should be accepted and this tells that the bodies are not working for the benefits of the students and once they rights are being disturbed than we observe the protest from the students.

Students are young, patriotic, energetic and unbiased so they have their own thinking and observation on the national issues and current affairs of the state. History do have several examples where the students have stood in protest on the violation of ethical considerations or even any unfair treatment or even on the national issues of the state. For example in Pakistan it was the students who have made the most of the protest against the brutal and cruel killing in Kashmir, and they were the one who have protested for the innocent Kashmiris so that they should be given their rights and freedom.

In India it was the students of Jamia Millia and other universities who protested against the brutal act of the gang rape of a university girl in Bombay on which the government was reluctant to act but this protest forced them to punish the culprits, so no doubt students are protesting on regular basis but one thing should also be taken under consideration that what are their demands and for what they are protesting? And in majority cases they are fighting for the right.