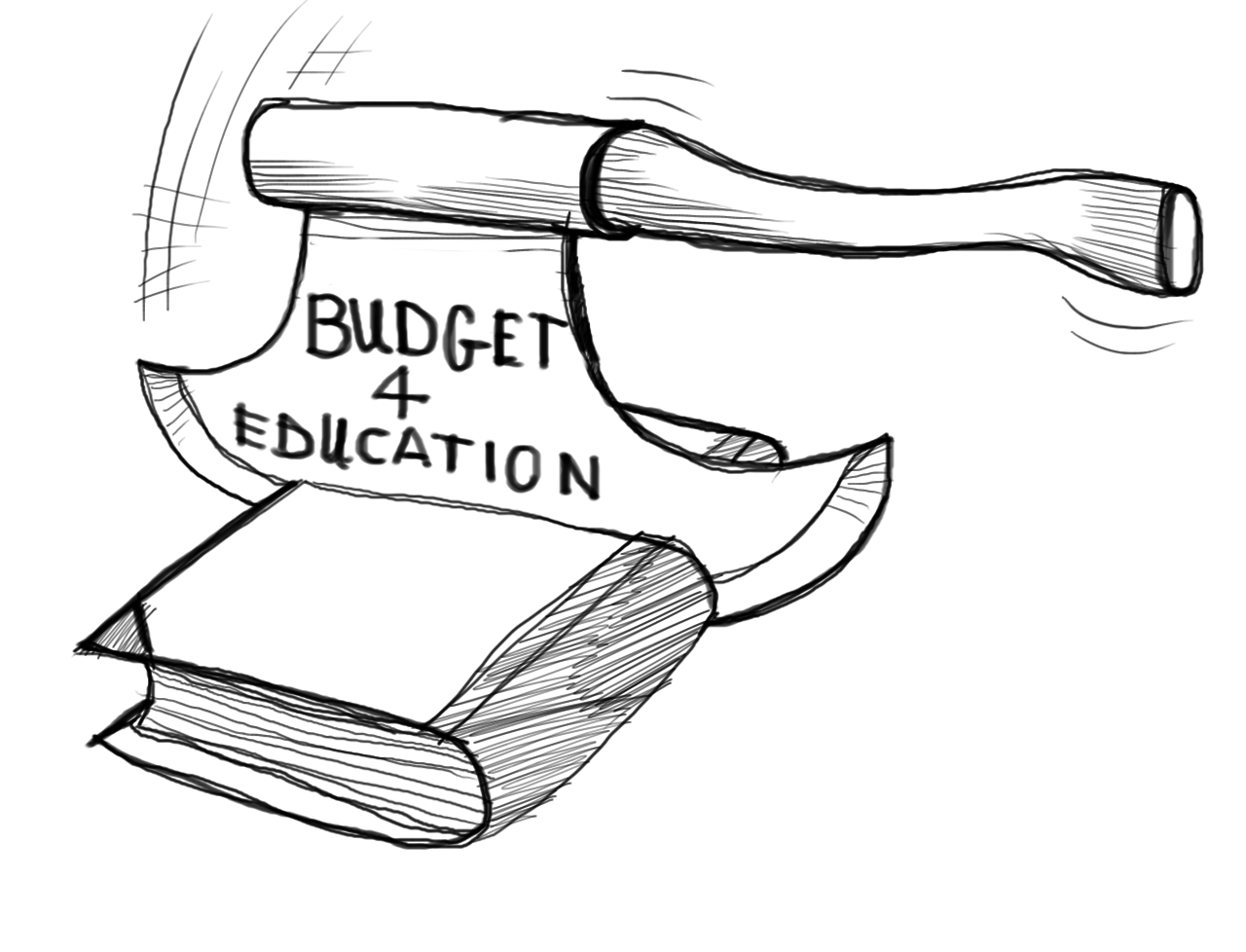 There are so many problems which are being faced by the teachers which are rendering their services in the government educational institutions, amongst which few of them are identified below;