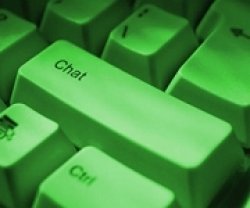 Disadvantages of Chat Rooms for University Students as listed here. Chat rooms have become so common that all the youngsters have made themselves a part of it. There are various types of chat rooms available but the main theme behind all the chat rooms is to talk on various topics and make various discussions. It is being observed that mainly these topics are unethical and very much vulgar but the interest of the youth in such conversations is shameful.

There are various disadvantages of chat rooms for all the categories of the students but it is most lethal to the university students. Few of the disadvantages are being illustrated below: