Pakistani Students are Reluctant to Speak English and lets see how it happens. One of the very crucial problems which are being faced by the students of Pakistan is their communication in English language. This problem is not just limited to few selected students or educational institutions but this problem has been incurred to the majority of the students in Pakistan. There are several reasons which have played their part in the occurrence of this problem, amongst which the few major reasons are stated below: 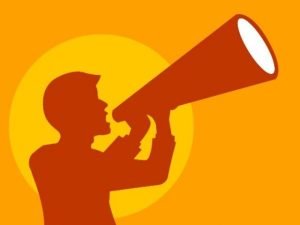