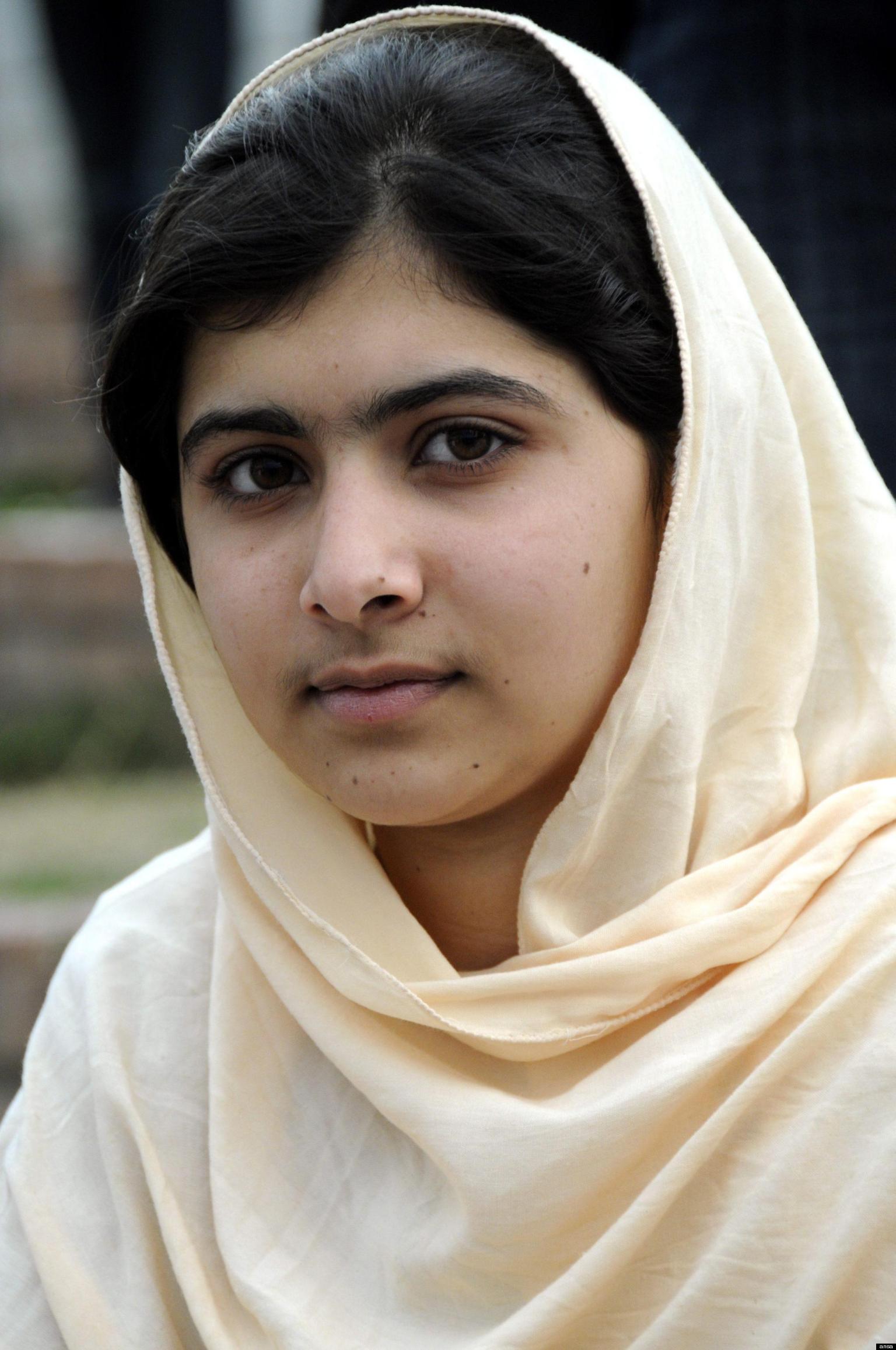 Malala Yousafzai; who has become an international icon in the last year or so is a Pakistani girl who was born on the 12th of July 1997 in Mingora town in the Swat District of Northern Khyber Pakhtunkhwa Province in Pakistan. She was one of the biggest promoters of the education in the province and was also considered to be the great ambassador for the improvement and inculcation of female education system in Pakistan, especially in the northern areas. And that is one major reason for which she was being targeted by the militants which were against education and have banned the girls from attending schools.

It was on the 9th October 2013 when Malala Yousafzai was being brutally shot while she was returning from the school. A bullet was being hit on her head and went in to get stuck in her neck and shoulder which made it threatening for the young girl. And that was when the government of Pakistan decided to send to United Kingdom for proper treatment as she was taken to UK and was being admitted in Queen Elizabeth Hospital and after being in coma and unconsciousness for 10 days from beings hot she finally revived on the 11th day.

The international world really appreciates and acknowledges the extraordinary work in the cause of upbringing and promotion of female education that various organizations and countries have awarded her with various noble prizes. She was being awarded as the winner of first Pakistan’s “National Youth Peace Prize” and beside it was being nominated as the strong contender for the 2013 Nobel Peace Prize. Amongst her international awards she was being given the “Amnesty International Ambassador of Conscience” award in Dublin, followed by the “Children’s Peace Prize” which was being honored to her by the Dutch foundation in her work for the upbringing of education. Yemeni Nobel Peace Prize laureate Tawakkol Karman handed Yousafzai the prize, calling her “my hero” and saying she is “an inexhaustible source of inspiration to millions of girls.” Bono who is the Irish rock singer and a U2 front man presented Malala Yousafzai with the “Humanitarian Award” in Dublin.

Malala was being given the privilege and honor all over the world for which she was very much grateful to the people who acknowledges her world and in press conference in England she said; “I am truly honored and would like to take the opportunity to remind everyone that there are many millions of children like me across the world who fight every single day for their right to go to school”. She continued by saying that “I hope that by working together we will one day realize our dream of education for every child, in every corner of the world.” She is currently living in Birmingham, England.