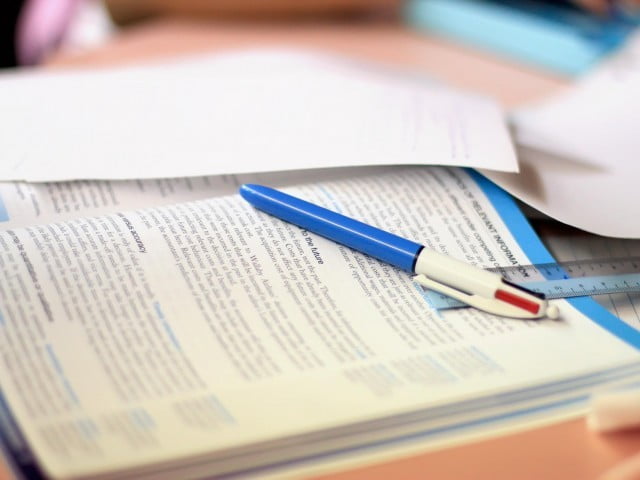 Pakistan contributing in Education sector at very less rate and How Much Pakistan Spend on Its Education this can be clarify through answer as listed here. The facts and the figures which were being revealed on the last International Literacy Day which was being commemorated in the entire world including Pakistan were astonishing. The day was being celebrated in the month of September every year and in the year 2012; the people of Pakistan got to know regarding the expenditure their government is making under the heading of education policy. The aim of the Pakistani government is to achieve the mountainous target by setting their aims to touch almost seven percent of the entire GDP till the year 2015. According to the economic survey the expenditure made on education was near to 2% of the entire GDP for the year of 2009-2010. 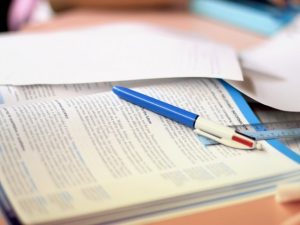 The budgeting which was being done for the year of 2011-2012 was 1.02 % of the total GDP, but the facts and figures were being revised and later got to know that only 0.9% of the total budget was being brought in the process. But the figures were contrary to this as the allocated budget for the above mentioned year was PKR 170.52 billion but the total expense made under the education was almost PKR 190.28% which showed that there was an increase in budget to budget of 11.6%, and even this increase was less than the inflation for the respective year.

The first revised budget which was being made immediately after the allocation of budget and its expenditure for the year was somehow nearer to the allocated and prescribed budget for the year 2011-2012 which in total of both the federal and provincial governments which were in total PKR 161.2 billion. If we make an analysis of the breakup of this entire expenditure we will get to know that the federal government was the leading one who made the largest expenditure on it. As per the records the federal government made the highest contribution which was of PKR 55.18 billion, while the provinces also were not left behind as amongst all the provinces it was Punjab who made the highest contribution in this expenditure as from the entire education budget Punjab contributed to PKR 41.36 billion.