causes and effects of gender discrimination at Pakistan Education. Islam has given rights to both the male and female genders but unfortunately as Pakistan is getting modernized or it can be said that as it is getting de-modernized this value and this rule of administration is also getting diminished and extinct. In Pakistan gender discrimination is on such a high scale that sometimes it is being observed that the gender which is being neglected has no right to live or breath on this very land. Normally it is the women which are being crushed under the brutal and cruel administration and leadership of men. In Pakistan there are two views of ideologies which are being witnessed. One is the very conservative approach which is mainly observed in the tribal areas of the country where the women are not allowed to step out of their houses for no reason and the biggest shame is that they are even not allowed to go to their schools and educational institutions for the purpose of acquiring education. 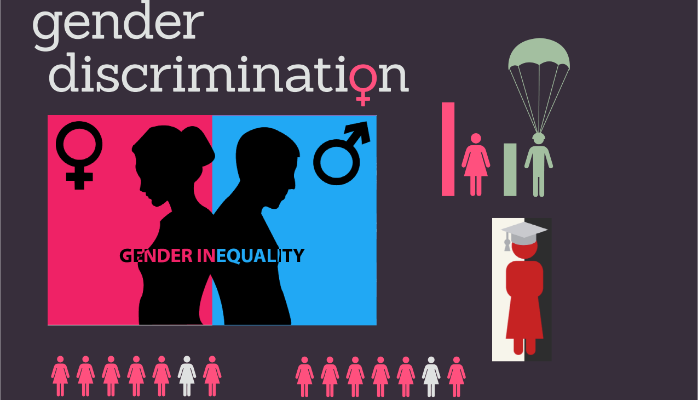 The people of tribal areas have such strict rules which are made only for females as they consider the females going out of their houses for any reason as un-Islamic. This narrow minded approach has affected the mindsets of the women so badly in such areas that they are just kept intact in the houses. Early marriages to old and mature men are also one example of gender discrimination in Pakistan. The women are considered to born only for the sake of marriage and later controlling and upbringing the family.

If we move in to slight more advanced and open minded people which is in the South and East of Pakistan which includes the provinces of Punjab and Sindh; here the situation is better as compared to those of the tribal areas but still the gender discrimination is being observed and experienced here a well. in such areas the girls are allowed to acquire their basic education and some families even allow their daughters and girls to opt for their higher education as well, but when it comes to the employment and doing join than majority of the families step back from this, and they prefer their highly educated girls to be stayed at home and then plan for their wedding and allow their boys and son to move forward in search of jobs and employment. This gender discrimination keeps these potential and capable women at home which could have played a vital role in the development and improvement of the economy of the state.