BISE Lahore Board Inter Part 2 Position Holders 2012 announced and available here. The Board of Intermediate and Secondary Education (BISE), Lahore has announced the names of position holders in Intermediate Part 2 Annual Examination 2012 and also buzzed up that their is no mistake in the Result regarding the most issues in result faced by the students in previous years.
The annual results of Intermediate Science, General Science, Commerce and Humanities Groups were announced by the BISE Lahore chairman Nasarullah Virk in a press conference on Friday 7 September 2012. Meanwhile he stated that BISE Lahore will be announced error free result tomorrow as board already announced the Matriculation result month ago.

According to the board chairman, in over all top positions,

According to the BISE chairman, girls shared major part of top positions this time. He announced that three girls one boy from Government College University has shared second position in the annual Intermediate Examinations of 2012 on 8th September 2012.Chairmen also told the media that a special award-distribution ceremony would be held at Al-Hamra Hall-II on Saturday .

Rest of Students can check their Result here in below given link:

Comment Section is there so that you can speak with us here at this page about Position Holders and Actual Result through this section. 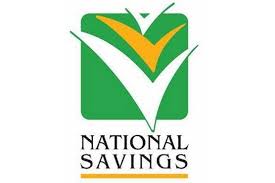 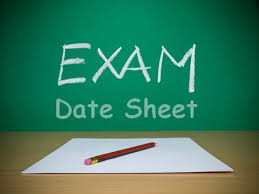