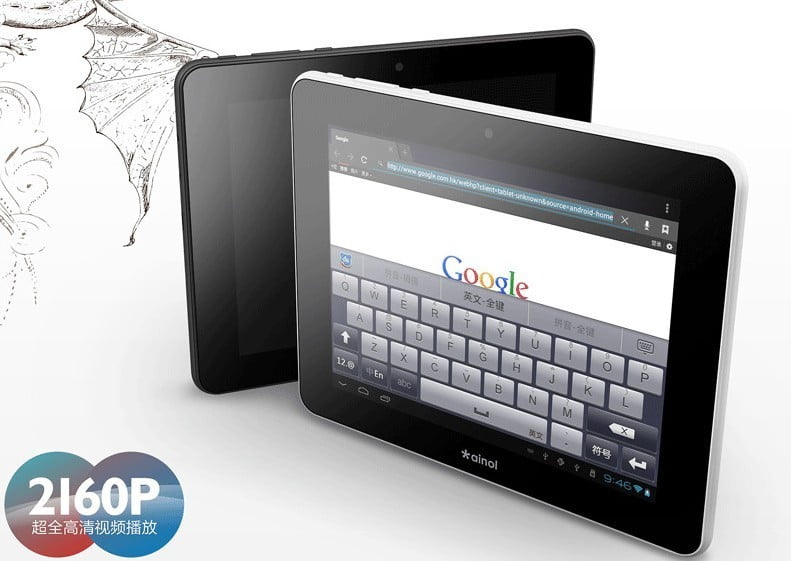 Generally the Android Tablets are very much expensive and are considered to be beyond the affordability range of many people but now there are several Android Tablets which are being released all over the world including Pakistan which is very much economical and affordable to many of the people who are willing to have and experience it. Below is the list of cheapest Android Tablets available in Pakistan;

One of the cheapest Android Tablets in Pakistan is the Ainol Novo 7 legend which is also very much popular tablet now days because of its economical price and eye catching features. Android 4.1(Jelly Bean) is integrated on this tablet it is powered by A9 Quad Core processor having 1GB of DDR 3 Ram,8gb internal storage and supports SD card up to 32gb,with 7 Inch of Capacitive Screen.0.3 front camera allows you to chat face to face. The price of the Ainol Novo 7 in Pakistan is PKR 8,000. 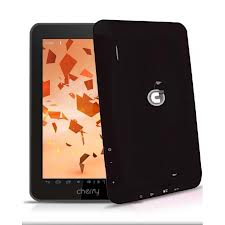 In Pakistan Cherry Prism is also considered as one of the most economical and cheap Android Tablet which has good functionality and at the same time is being equipped with the modern and latest technology which is being required in a tablet. The Cherry Prism is a tablet with attractive features at cheap rates, Google Android 4.0 is integrated on Cherry Prism, powered by BOXCHIP A10 1.2Ghz processor with 512 MB Ram,4gb internal storage and SD card supported .1.3 mega pixel front camera and 7 inch of  Capacitive Touch Screen. The price of the Cherry Prism in Pakistan is PKR 10,000. 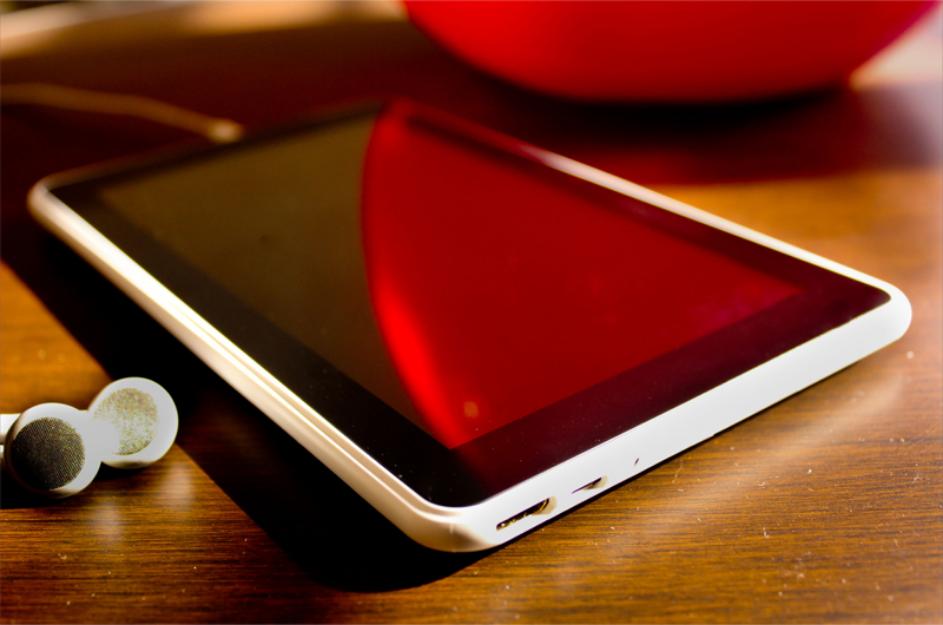 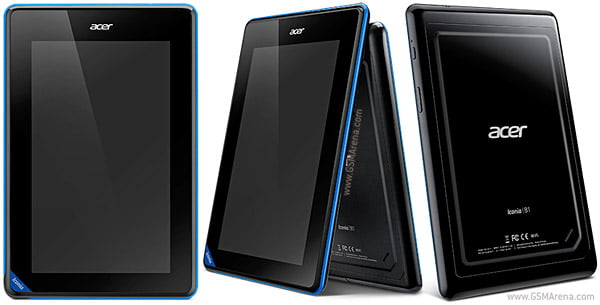 A Tablet having the operating system of Android 4.1 Jelly Bean is very much in as the cheapest android tablets in Pakistan. Having 7 inches capacitive touch screen with a resolution of 600 x 1024 and with a very attractive and stunning appearance is the Acer Iconia Tab B1-A71. The tablet comprise of 2 mega pixel camera with a CPU of 1.2 GHZ dual core with the RAM of 512 MB. The price of Acer Iconia Tab B1-A71 in Pakistan is PKR 19,000. 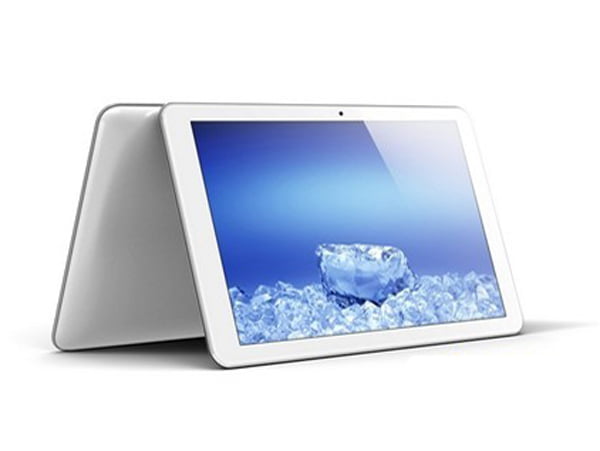 looking for economical and fully loaded Android Tablet in Pakistan then here is one which can fulfill your desire and will compliment the entire desired requirement. The Ramos W27 tablet is recently available in Pakistan market. Android 4.0.3 integrated on this tablet powered by Dual Core Mali400, 21.5GHz processor, with 1 GB of RAM; 16 GB of internal storage supports SD card 10.1 inch capacitive touch screen multi touch with 5 points touch. The price of Ramos W27 in Pakistan is PKR 20,000.