WARID Telecom (Pvt.) Limited is a private limited telecom company which is working in Pakistan. It was established in 2004 in Pakistan. WARID Telecom was built by a Saudi Arabian company known with the name of Abu Dabi group. So, Abu Dabi group is a parent company of WARID Telecom. The company was started with an investment of $291 million US. The company starts business in Bangladesh in 2005 with a capital of $50 million us dollars. WARID TEL is one of the most popular telecom companies of the world. It is most favorite and decent network of Pakistan with 4G LTE settings. Like all other business firms WARID also wants to enhance its business so, WARID is introducing new packages for its customer to make them satisfy, to retain them to maximize the profit. For this purpose WARID is introducing new package named as WARID Postpaid Super Monthly Bundle Offer for New Customers. In this package the new customers will avail new offers in which they can enjoy new and comparatively much cheaper packages.

The company is currently working in 6 countries: 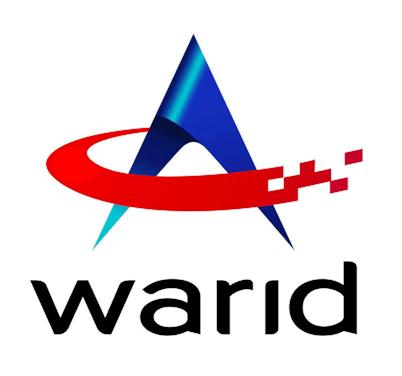 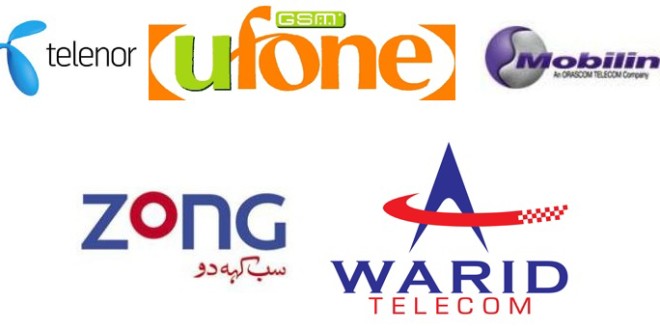 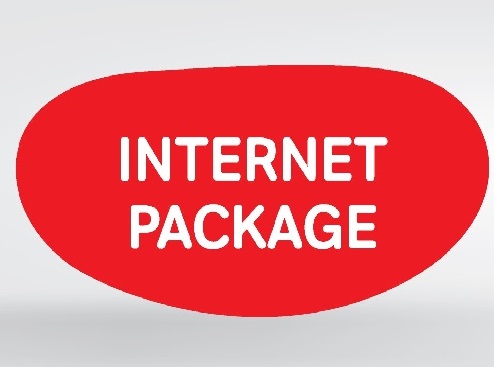