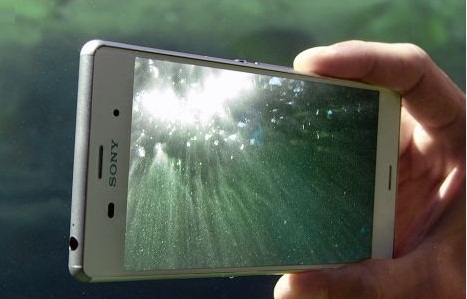 Sony Xperia Z3 with latest features and latest technology is ready to amaze the people. Sony Xperia Z3 got all what one would wish to be in the Smartphone. With this exclusive announcement of release of Sony Xperia Z3 by the officials of Sony, people are talking so much about this release. The features announced by the officials of Sony are making the people more and more curious as Sony have always done in the past. Sony mobile Communications was founded on 1st October 2001 and is a multinational mobile manufacturer company. In 2001 Sony launched its first product through a venture between Sony itself and Ericsson. The first mobile launched by them was T68i. Sony continued its progress in this field and launched w800 in 2005 when music came into the mobiles. Sony Ericsson launched the first walkman phone. Going through the years technology keep getting advanced and Sony too. With the introduction of the Android technology Sony Ericsson launched its first android phone Xperia X10 in 2010. In this race of getting more and more advance Sony is going to launch its latest and most advanced Smartphone given the name of Sony Xperia Z3. Here we are providing you the release date of the Sony Xperia Z3 along with the review of its new and exciting features and price in Pakistan.

Review of latest features and specs. Of Z3

Sony Xperia Z3 has first released on 19th September 2014 about 24 days ago in Taiwan however its availability in different countries is given by the officials on different dates as in Taiwan, India, United kingdom and Singapore Z3 is already available but in other countries it will be available soon. Same here for Pakistan Sony Xperia Z3 is not released yet but it will be available soon in the month of October.

Price of Xperia Z3 in Pakistan