There are many Mobile Network Operator is working in Pakistan and the complete List of them are as follow because at present the telecommunication industry in Pakistan is one of the fastest growing industries even in the instability in the economy still the telecom business is doing more than good in Pakistan. This is one very attractive and charming feature of this industry which has attracted various national and international investments, and at this time Pakistan is having seven major mobile network operators which are running their processes in the state’s premises. 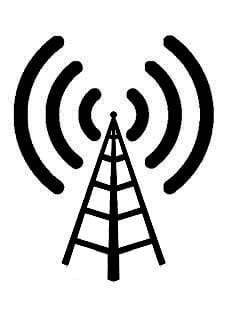