Lahore Lions have did a great struggle and qualified to the group stage matches. Group stage matches will be played between 10 teams. As there are 2 groups , first one is A groups which is consisting 5 team and second is B group which also have 5 teams indeed. Every team from both groups will play one match , winner teams will play next matches and loser will be disqualified . The top 2 teams from each group will be qualify for semifinal round and the top 2 teams from semifinal round will reach to the final of CLT20 2014. In this article we are going to give you Lahore Lions Vs KKR CLT20 2014 Match Prediction Date, Time and Squads. This match is going to be played on 21st September, 2014 at Rajiv Gandhi International Stadium, Uppal, Hyderabad. Every Pakistani is waiting to watch this thrilling match, because it is for first time that Lahore Lions has qualified for CLT20 and going to play group stage match. According to the Champions League t20 match fixtures, Lahore Lions will face Kolkata Knight Riders in their first group stage match. This match is gonna be irresistible because both the teams are best by bating and bowling point of view , so it would be a amazing experience to watch them face to face. The detailed Lahore Lions Vs KKR CLT20 2014 Match timing and squad of both the teams is given in last of this post. 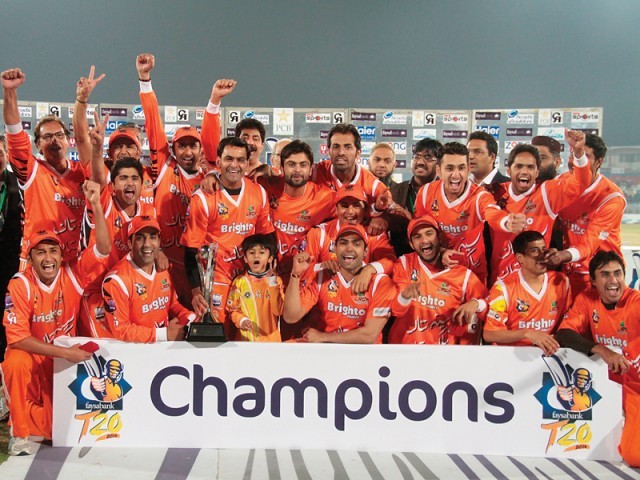 All the Upcoming matches of Lahore Lions with Pakistani timetable are given above so that you can watch all the matches on time. Team squad of both the teams are given under here:

We have a perfect and experienced predictor of matches and we are giving you the authentic prediction.  According to our match prediction experts Lahore Lions is favorite to win Lahore Lions Vs KKR CLT20 2014 Match 21 September, 2014