ENEM developers have launched a new project in Lahore with the named as Ferozpur city housing scheme Lahore. They are offering 5 Marla commercial and 5 Marla to 2 Kanals residential plots. You can also get prepared homes, 1 or 2 bedroom apartments on sale and rent as well as on easy installments of 3 years time period. This housing society is one of the best options among ongoing housing projects because plot rate per marls is just Rs. 4 lakh which is a very economical price. Moreover its location is very good as the Sue-E-Azal and Central Part Housing Scheme and Bahria Nasheman are close to Ferozepur City Housing Scheme Lahore. Here in this post I have discussed about Ferozpur city housing scheme Lahore Map, Payment Plan and ENEM project features. You just have to keep on reading this post and join this luxurious housing scheme to book your plot today on cash or payment. Those who will book their plot on payment will get extra discount while those who are going to book on installments will get easy to payment plans per months. 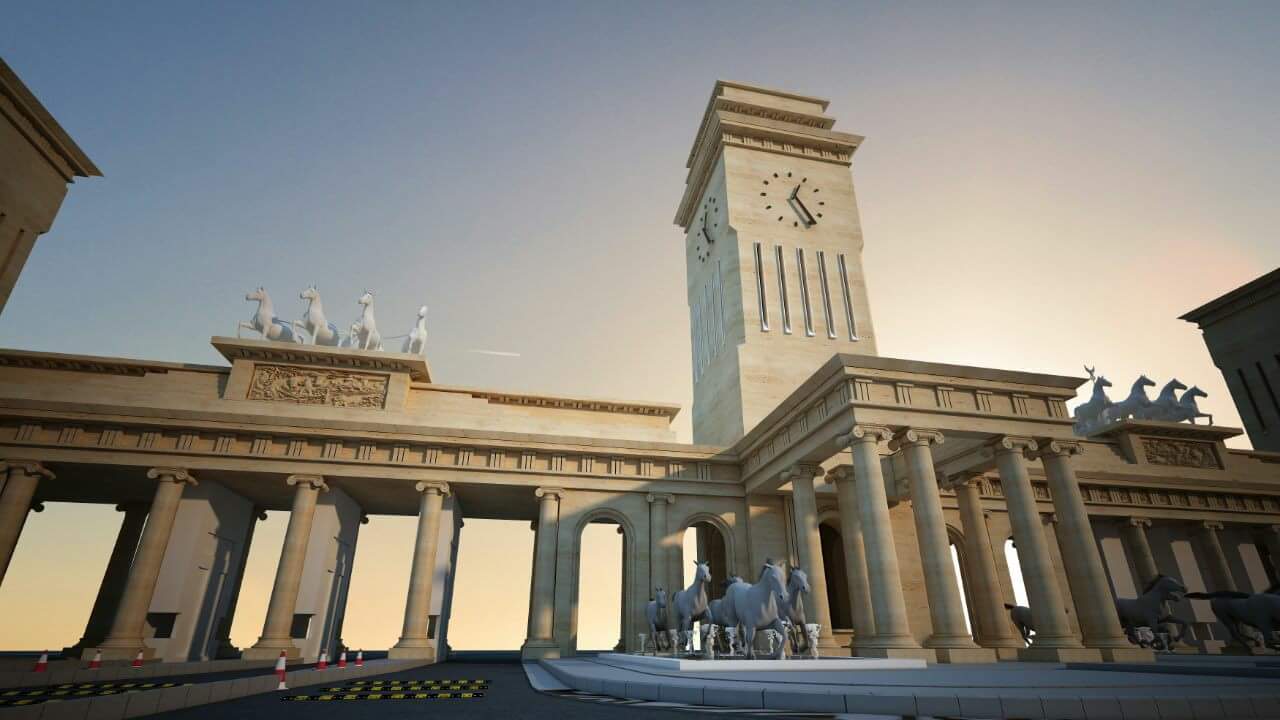 ENEM developers are offering 5 and 10 Marla as well as 1 & 2 Kanal’s residential plots. Those who want to buy commercial plot can buy only 5 marla plot. Similarly they have also prepared 5 and 8 Marla homes for rent and sale. Flats in Ferozpur city are available containing 1 and 2 bedroom apartments.

This newly launched housing society in 2017 is located at Ferozpur Road Lahore. If you are traveling on your car then you have to take a turn from Sue-E-Asal road towards Ferozpur City. Within 8 to 10 minutes drive from Central Park housing scheme you will be reached in the entrance of Ferozpur City Housing Society. For further details you can see the following Map. 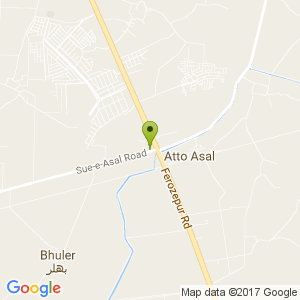 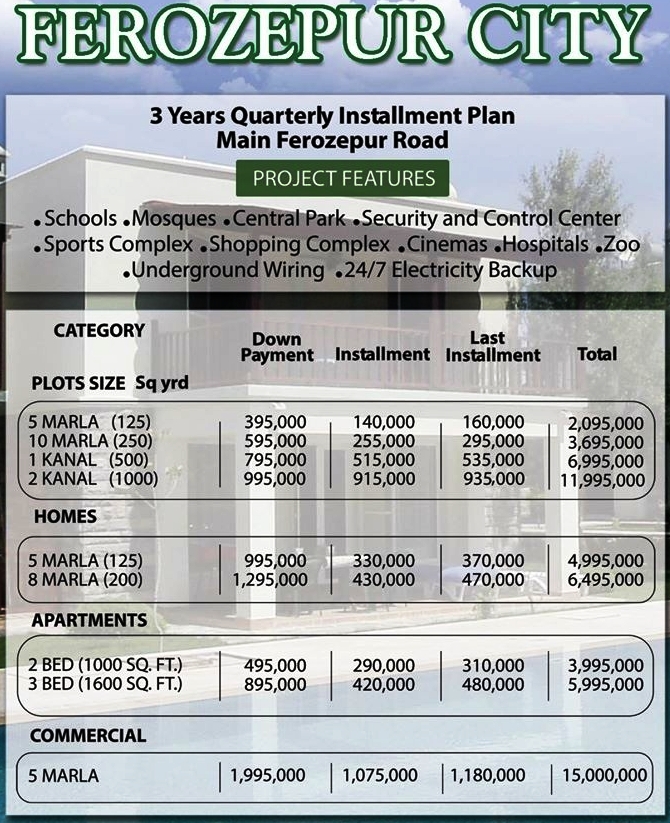 Hence these are the details about Ferozpur city housing scheme Lahore Map, payment plan, ENEM developers project features with Marla details. You are also getting installment plan which is the best among affordable society in Lahore on Installment. If you have any further query or question in your mind relating to this newly launched Ferozpur city housing scheme Lahore, you can send in the following comments box.