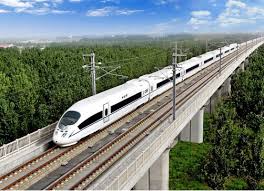 This trail service will start to Islamabad and cover all small and big city routs and after this this Train service will cover Murree and Muzaffarabad. Small and Large route will may be change with project will start but these main cities are final for this project.

CDA Capiatal Development Authurity start work and they are removing encroachments alongside of the Bhara Kahu Road within the territorial jurisdiction of Islamabad and Islamabad Railways have aim clear the way for Pakistan Railways and build Rail Service Islamabad to Murree and Muzaffarabad. This project height is 2,291 meters and in 1906 the British India government had successfully laid such a track to Shimla situated at height of 2,200 meters this is big example for people.

Now we are giving you Federal government advertisement for feasibility report. 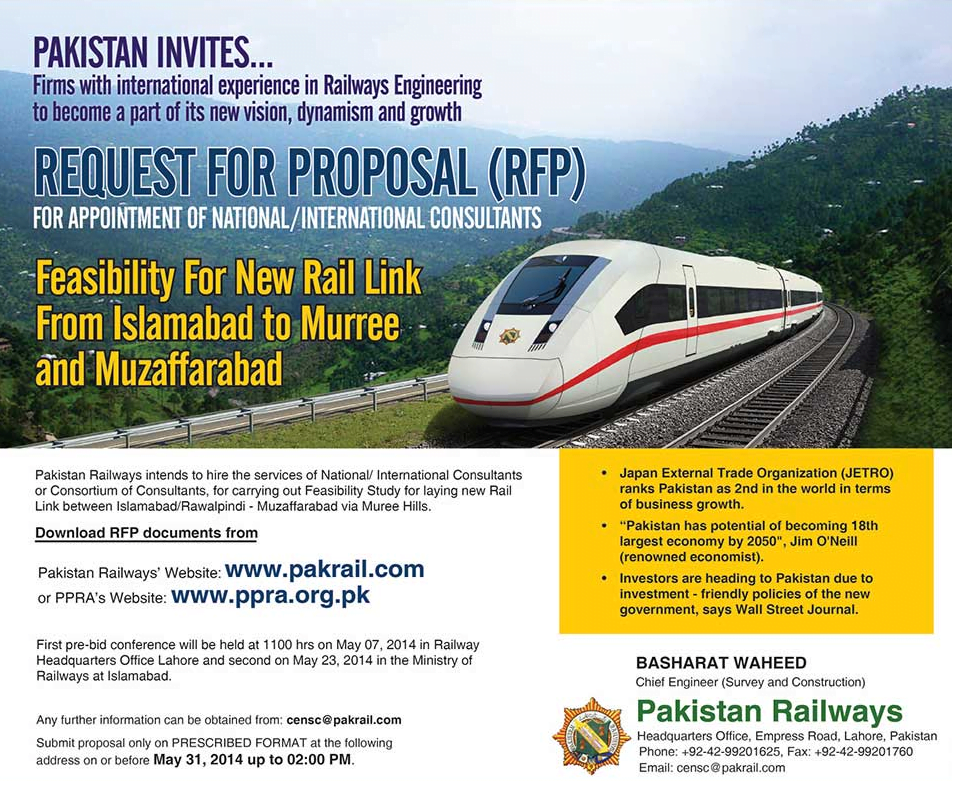 now further details we will updated as soon as possible according to Government press release.