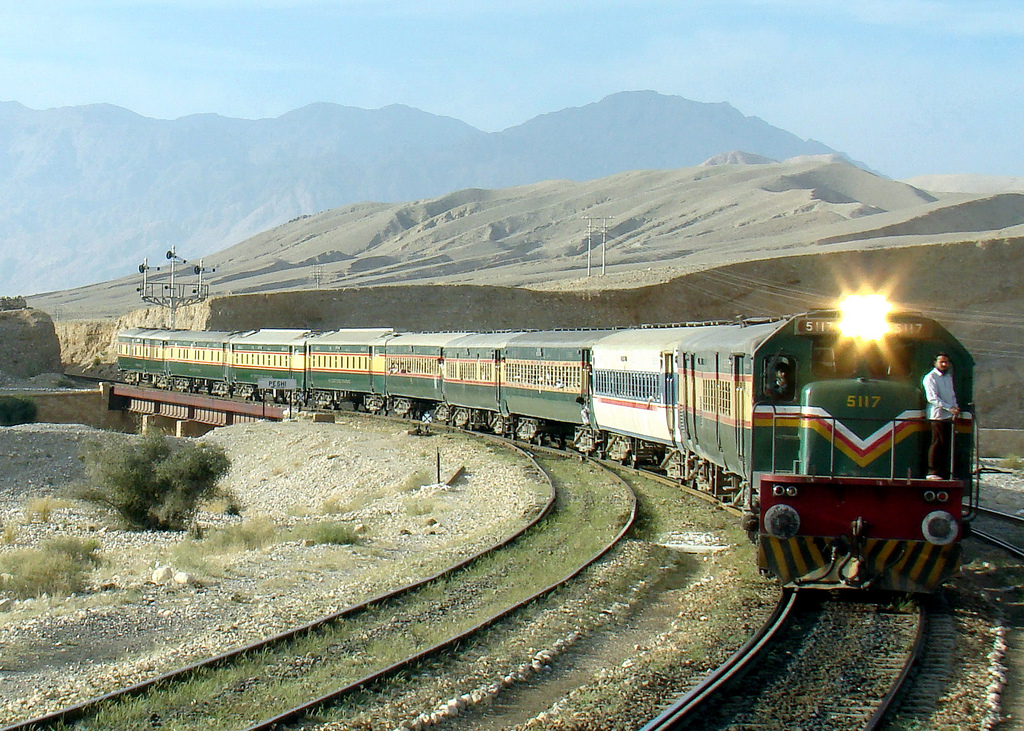 It revealed before few days that Pakistan Railway has announced the Ramadan Packages to the traveler of Pakistan Railway and they are reducing the 10% price of tickets. This is happening for the very first time in the history of Pakistan that the railway system has improved to the extent where they can actually put down the prices of the tickets. As we know that Saad rafiq is managing all the railway system. Saad Rafiq has managed to do a remarkable job with Pakistan Railway. He has developed a lot of railway aspects indeed and doing many other tasks by which the Pakistan railway can be better. He has done rather well job with the Pakistan railway. Now the amount of the criticism received from the travelers of trains has decreased at all, this thing shows that someone is doing well for the Pakistan railway and also for the prosperity of Pakistan also. You can get idea of Positive working of Saad rafiq by this offer which has given in Ramadan to the Railway travelers. In Ramadan they have introduced an exciting and latest package in which the travelers will get 10% discount in Railway ticketing. People must travel to different cities during the Holy Month of Ramadan and it would be fruitful for them that they will get 10% discount of the ticketing. Pakistan Railways has facilitated the traveler of Train by reducing the ticket prices by 10%. 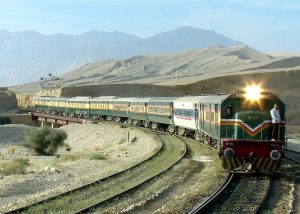 It has come in my hearing that the discount might be offered only in certain trains not in all trains. Bolan Express, Sukhur Express and Bahaudin Zakria Express are the trains which are going to give discount up to 10% to the travelers of Train. Moreover, the Air-Conditioned and business class trains are also going to decrease the prices of the tickets, this discount will be given by purchasing 5 tickets while the 6th ticket is free. For getting more info about Pakistan Railway Ramadan offer 2016 keep visiting our site: