People of Pakistan are very much attractive people and that is just because of their life style sand living habits. The Islamic republic of Pakistan which has been one of the most renowned and powerful Islamic nation in the world today; do have various lifestyles and living standards in one country and even in one city and one locality. The lifestyle of the people directly relates with the buying power and the economic stability of the family and the individuals and at the same time the willingness of spending is also very much important. In Pakistan generally Pakistani which do have a lot of money are very open handed people which promotes lavish lifestyles and a slight inclusion of show off. One thing which is very much discouraging in the people of the state is the hunger and greed for power and this plays a vital role in determining the life styles of the people. 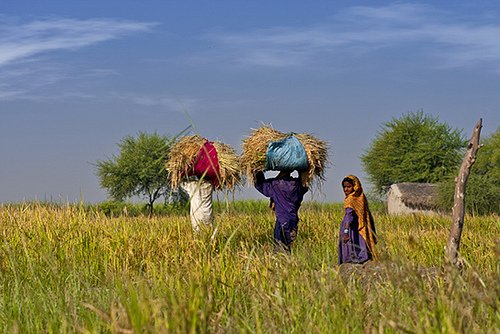 This habit is being seen and observed in few of the people which do have a lot of money and very much economically sound, such people have the greed of power and authority which they determine bys setting a high protocol standards of living in which they prefer using government security, officials, vehicles which can include a charming aspect in their life style but this is just only charming for them or it can be the same for such people which have the same mentality as these people have. Other then such group of people the living habits of the people in Pakistan is very much simple and down to the earth. In the urban areas people do have attractive living standards in which they have imported cars, brand conscious people and living in porch areas of the city. This is entirely different community in the country which is very much different from what in real the people of Pakistan.

Taking the people of rural areas under consideration where the people do have a lot of money because either they have the traditional transformed wealth or they have earned it through farming and other businesses which are restricted to the rural areas only. Here the people do have a lot of money to spend but still they are very much down to earth people which only spend on those areas which are essential. Their living standards are very traditional of sleeping early, living together in joint families, getting up early, moving in to the fields, cropping, spending time with the cattle, and other animals which are kept at home. This is their life style where they have farmers working for them. Pakistan is amongst one of those countries where there is diversification of life styles and living standards according to the areas and mentality of the people and one can experience a lot of life styles in the geographical dimension of the country.