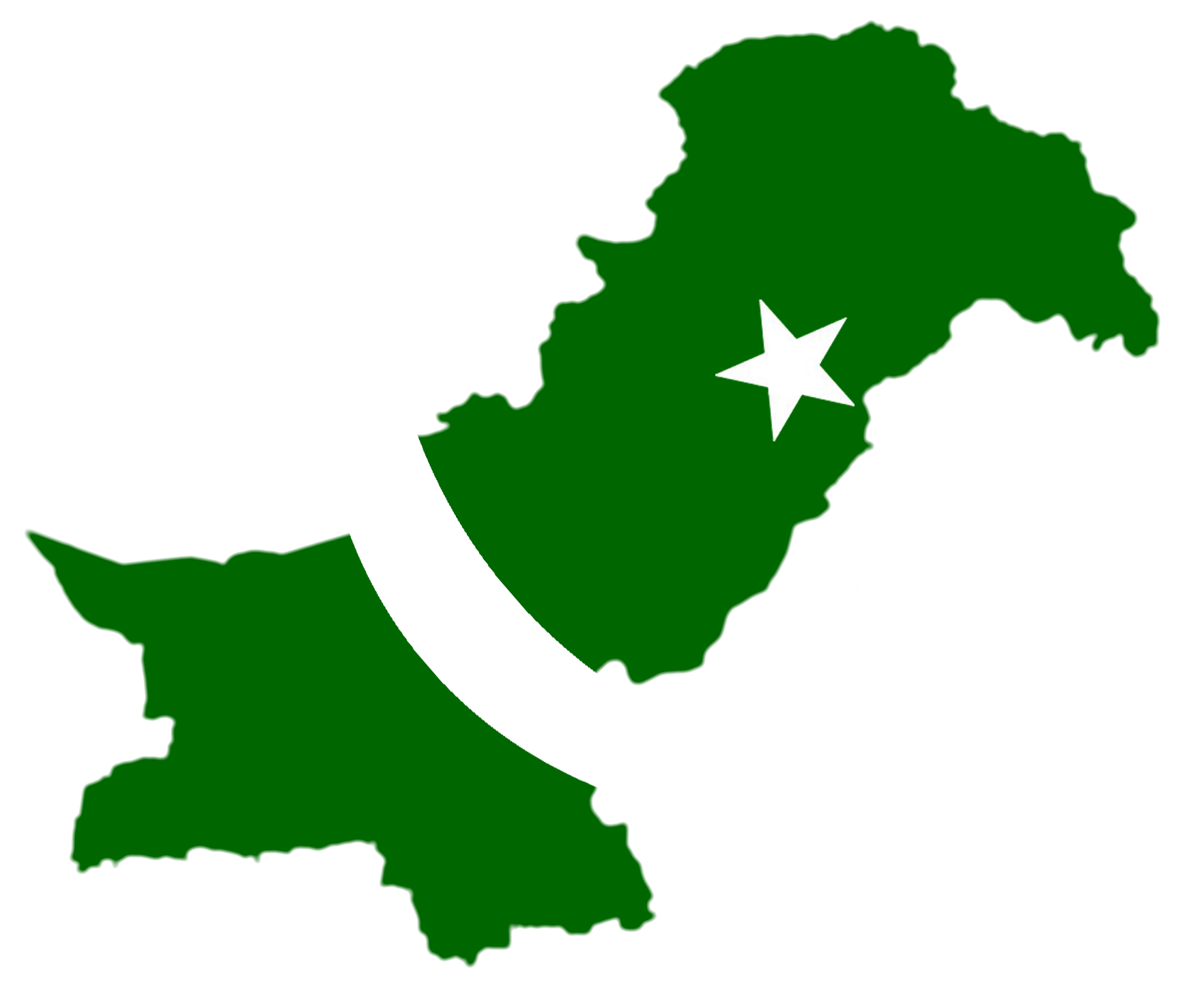 We all know that provinces in Pakistan have been divided into 4 provinces adding with Punjab, KPK (Khyber-Pakhtunkhwa), Sindh, Balochistan and a special region FATA (Federally Administered Tribal Areas). Total population that is captured in each one of the above mentioned provinces are as follows:

It is to be mentioned that the 4 capitals adding with Lahore, Karachi, Peshawar and Quetta. It has been so far captured that all of these regions are getting the greater share of respective provincial resources. Some of the capitals that are all found to be away from the majority populations of the respective provinces are people from Rahim Yar Khan or Dera Ghazi Khan who don’t have any reach to the level on which Lahore is standing.

If we talk about KPK then the province of KPK has been divided into the Peshawar Division, Mardan Division, Malakand Division, and Kohistan and Torghar districts of KPK. This province is even found to be added with the 3 adjacent tribal agencies and 2 F.Rs of FATA adding with the Bajaur Agency, Mohmand Agency, Khyber Agency, F.R Peshawar and F.R Kohat. In the Central Pakhtunkhwa we have the regions of Bannu, Kohat or Dera Ismail Khan Khan all adding with 4 adjacent tribal agencies and 4 F.Rs of FATA such as Orakzai Agency, Kurram Agency, North Waziristan Agency, South Waziristan Agency, F.R Bannu, F.R Lakki Marwat, F.R Tank and F.R Dera Ismail Khan.

Well we hope that with the help of this post all the readers would have learnt a lot about the new provinces in Pakistan and its comprising regions too.