Most Famous Social Workers in Pakistan 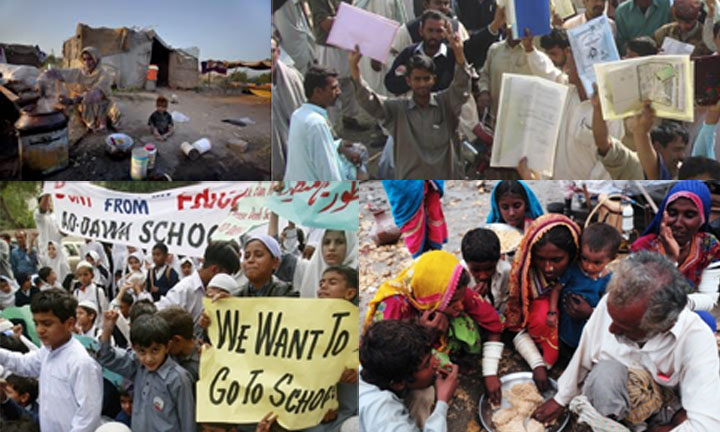 Abdul Sattar Edhi was born on 1928. He was born in the city Buntawa State of Gujarat British India. He was the son of cloth merchant by business and was from the middle class family background.. He is the President of Edhi Foundation. They have spread out their branches in almost all the major cities of Pakistan. His wife Mrs. Bilques Edhi ia a founder of “Bilques Edhi Foundation” in the year 1986. Both of them have been honored with the “Ramon Magsaysay Award” in the sector of the Human Service Department. He is no more with us but his serice of taking care of foundation is being done by his wife and sons.

He has been known out to be the prominent lawyer and one of the reputable known social worker Ansar. He was born on 14 August 1956 at the place of Karachi. He is holding the degrees of B.A, as well as M.A and LLB from the place of University of Karachi and Philosophy degree from the place of Sri Lanka. In the year 1980, Ansar Burni came up with the establishment of the “Ansar Burni Welfare Trust International”. He is now working for the Human rights.

Asma Jahangir is one of the well known Pakistani lawyers. She is an advocate in Supreme Court and social worker. She is the daughter of Ghulam Jhilani who was a scientist. Asma Jahangir has been actively involved in working as the humans rights. she has been also honored with the award of the Human Rights Martan Ennels in the year 1995.

On the last we have the renowned named of Reham Khan. She was born on 3rd April 1973 in Ajdabiya, Libya. She is 42 years old. She has an attractive personality and has been doing anchoring for so many channels.  Now she is being actively involved in getting linked with so many NGO centers and performing the role of being the social worker.