Karachi Green Line Rapid Transport Bus Service Routes, Project Details are given here, as we know that Karachi is the big city of Pakistan, Population wise and economically. Karachi is commonly known as City of Lights. Our prime minister Nawaz Sharif has been approved many projects for Lahore like Metro Bus Project, Azadi Chowk projects, 6 U-turns and Flyovers projects. He is doing a lot of work for the prosperity of Country and Now he is stepping toward the city of Lights ‘’ Karachi’’. The Minister of Pakistan Nawaz Sharif on Thursday announced development of fast and efficient metro bus system, Green Line for facilitating the citizens of Karachi in accordance to their transportation needs. Metro bus project got succeed in Lahore and now running very efficiently, now it’s time to facilitate the people of Karachi, because in Karachi there is extremely low transportation system it’s the basic need of the Karachi citizens. PM Nawaz Sharif visited Karachi, the metropolis of Pakistan, allocated Rs. 15 Billion for modern transportation project for Karachittes besides making various prominent announcements.There held a meeting regarding to the Karachi Green Line Rapid Transport Bus Service in which Interior Minister Chaudhry Nisar Ali, Corps Commander Karachi,Governors and Chief Minister Sindh and others top officials attended this meeting. 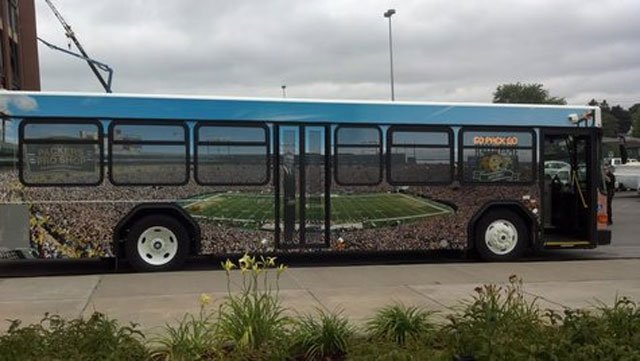 All the officials gave their suggestion regarding to Karachi Green Line Rapid Transport Bus Service Project.PM of Pakistan speaking to the Media said that the Federal Government was keen to revolution Karachi’s transportation system and he announced that Federal government would immediately release Rs. 15 billion for the development of metro bus routes, while remaining cost would have to be borne by the City District Government of Karachi (CDGK) . It is amazing news that Karachi Green Line Rapid Transport Bus Service Project is going to be stared in Karachi. So wait and watch for this Project to begin, Keep checking back our site for latest and new news 🙂