Here I am discussing the Information about provinces of Pakistan in Urdu along with their economical product and history. Pakistan was came into being existence on 14th August, 1947 and that time it has 4 provinces Punjab, Sindh, Sarhad and Balochistan. Now with the passage of time and increasing populations and decreasing economic conditions the province Sarhad has been divided into three other provinces which are named as Khyber Pakhtunkhwa (KPK), Azad Jammu and Kashmir (AJK) and Gilgit Baltistan (GB). So now Pakistan has 6 provinces including Punjab, Sindh, KPK, Balochistan, AJK and GB. This transformation was made in 2012 due to maintain the economical and statistical conditions of tribal areas of Pakistan. Provinces are measured according to their area land and population as well as the condition of gross state product (GSP) and the gross domestic product (GDP) where we analyze the number of educated and un-educated/ employment and un-employment rate of a province. So here all this information we are providing you in Urdu information about Punjab, Sindh, KPK, and Balochistan. KPK is the province that covers all the tribal areas of Pakistan including AJK and GB so that we will merge these provinces with KPK. So keep on reading this post to get more detailed information about provinces of Pakistan in Urdu.

Information About Provinces Of Pakistan In Urdu 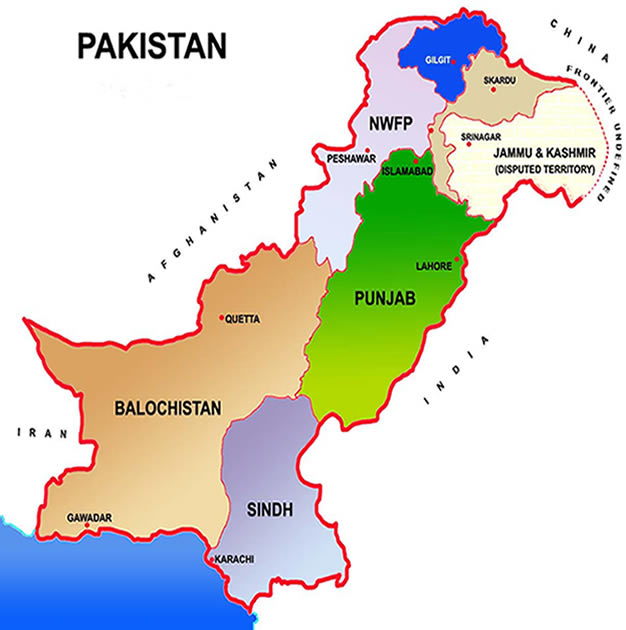 Number of Provinces In Pakistan

You can click on the image below to make it bigger so that you can read the information and written lines easily. 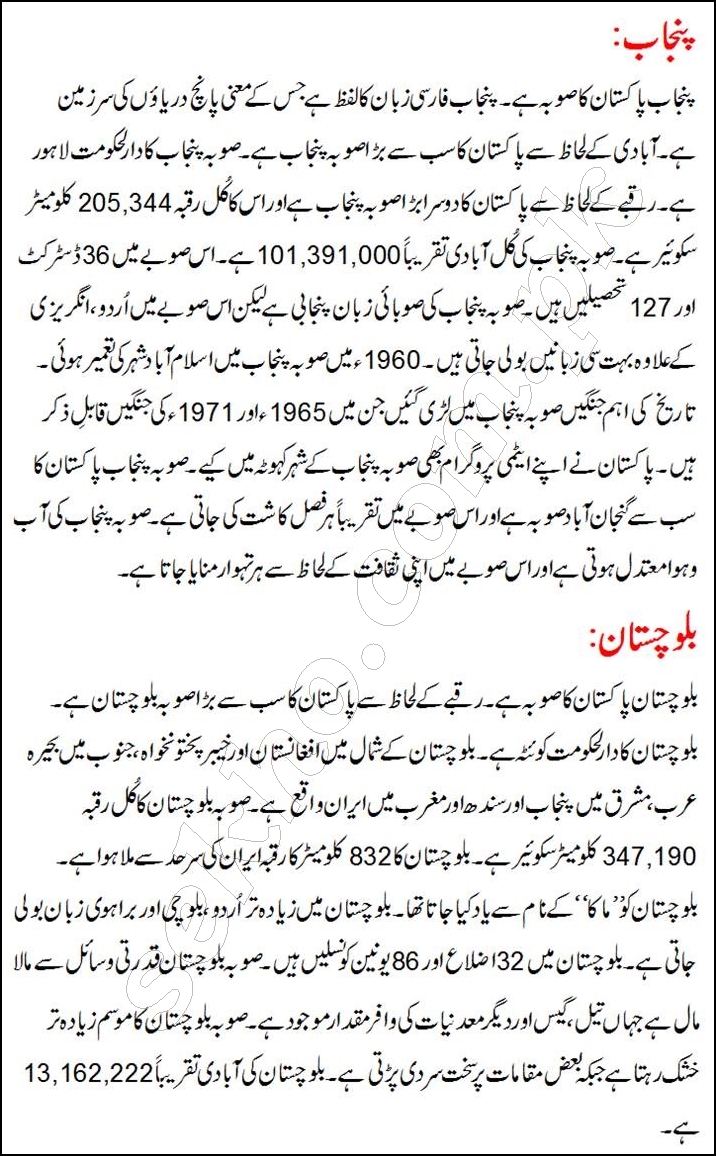 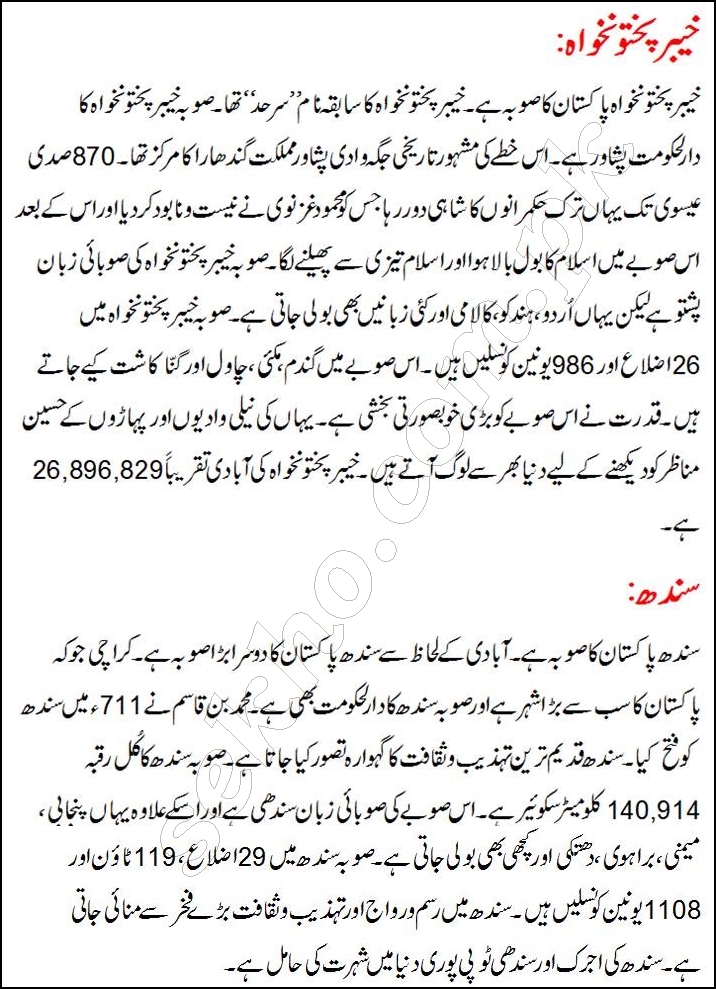