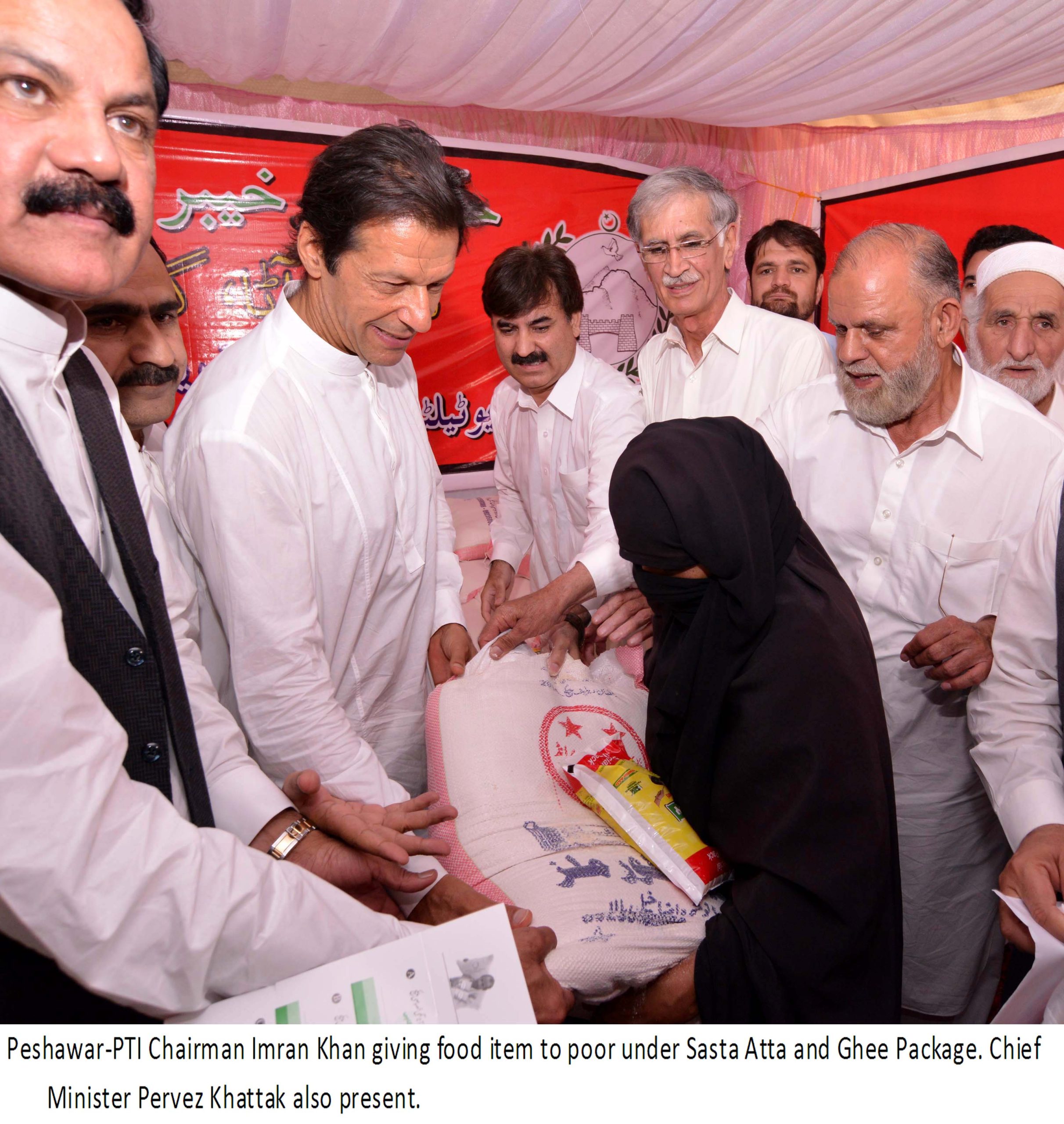 Government of Khyber Pakhtunkhwa is announcing on 14th of April 2015 good news for all needy people who want to get relief in basic grocery items. Through this scheme total 5.5 million people can get 600 PKR per month. according to Imran Khan PTI chairman we try our best for needy people those who are surfing in poverty/ reads with 600 PKR needy people can get 40 kg Flour for house grocery and per Kg flour is available on 10 PKR and through this same scheme one kg Gee is available for needy people with 40 rupess per kg rate so this is good opportunity for all needy people. According to our source KPK government is use old poor people record lists for distribution of money, Gee and Flour. CM KPK is announce after this year this scheme dudjet will increase for all people and KPK government can try provide all grocery iterms with cheap rates for all people. 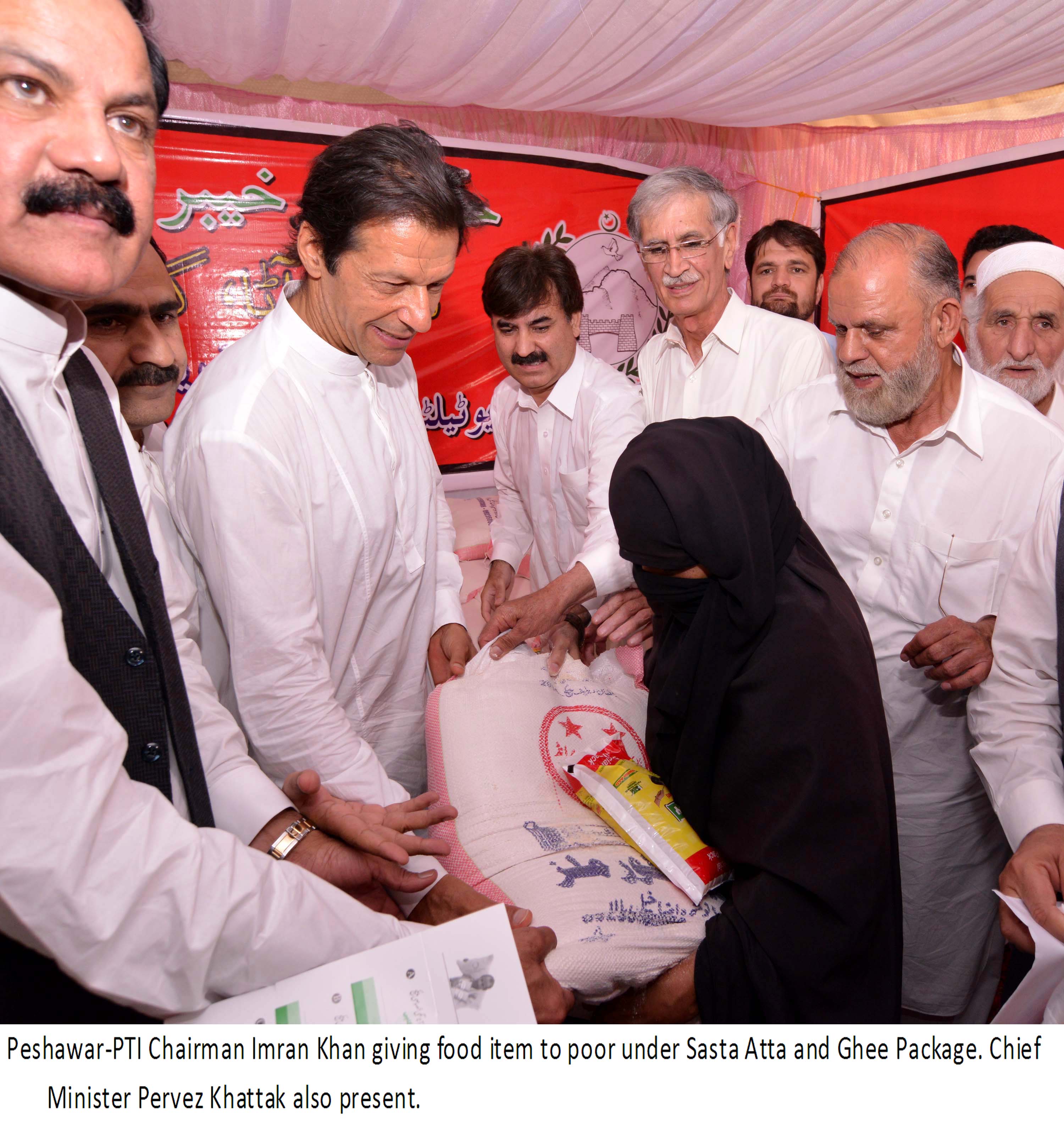 How Money Flour and Gee Will Distribute?

How to Get KPK Insaf Card: