Jang Sunday Newspaper is one of the huge source to get  information and ads of latest jobs in all over the country. Here we are giving you Jang Sunday Newspaper 7 September 2014 Job Ads List. Those who seeking for the job can easily get the job of their type by reading Sunday Jang Newspaper. Mostly new jobs and admission are published in  Jang Sunday Newspaper because  on that day concentration of people is more on it, instead of working day. Students, Unemployed people and Job holders also prefers to read Jang Sunday Newspaper just because of its genuine and true news and material given in it. As Jang is an oldest new paper of Pakistan in continuous publication since its establishment in the year of 1939. its current Group Cheif Executive & Editor in Chief is Mir Shakil ur Rehman. Daily Jang news papers is being published by the Jang Group of Newspapers and it is published in Lahore, Rawalpindi, Quetta, Karachi, Multan, Sheikhupura, Bahawalpur, Gujrat, Sialkot, Gujranwala, Sukkur, Faisalabad, DG Khan , Gujranwala and Birmingham. A high quantity of Daily Jang is published every day, it has a circulation of over 800,000 copies per day. So you must get this news paper from here and see the Jang Sunday Newspaper 7 September 2014 Job Ads List to get to know new and up to the minute jobs from here and apply for job soon: 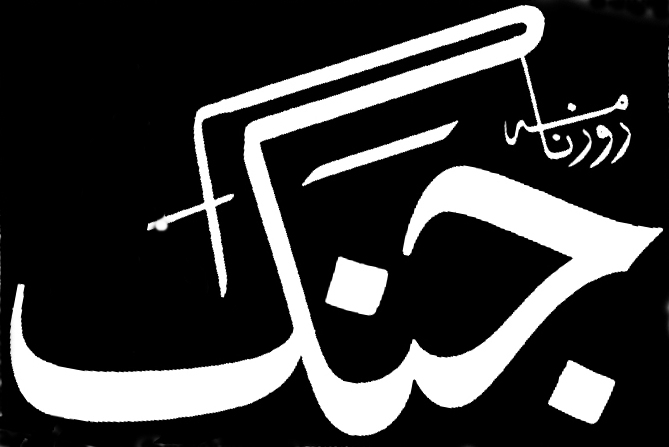