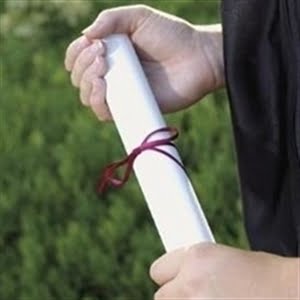 We will discuss here about Youth Education Problems In Pakistan in later writing. There are several problems amongst the citizens of Pakistan, in which the highlighted problem is of education. Education is the most compulsory part in the grooming of the people. But still education is neglected at the basic level which have disappointed and stressed out the youth of the country.

The very basic educational problem in Pakistan is the adoption of two educational systems in the country. One system is British education system which consists of O-Levels and A-Levels, while the second system the national education system which comprises of Matric and Intermediate. These two systems has confused the youth of Pakistan to adopt which of the system and which one is better. It has also created several differentiations amongst the students of the both systems as the one who is studying the British Education System considers himself superior from those who are acquiring the national educational system of Pakistan, So it is very much necessary to implement only one educational system in the country and everyone should follow it so that the unity and the solidarity amongst the youth of Pakistan can be promoted and can be enhanced.

The other very major educational problem amongst the youth of the country is the differentiation in the curriculum of various schools. Each and every school has its own internal body which creates and designs the curriculum of that very respective institution and there is no proper check and balance by the education ministry of the state. This has also enhanced the points of differentiation amongst the youth and each school is producing students of different caliber and potential.

The quality and standard of education has declined dramatically and this has disappointed all the students of the country. Private sector has taken the charge and are maintaining international standards of education but their charges and their cost is so much high that only the children belonging from superior and elite families can afford to study and acquire education from those model institutions while the governmental owned institutions are in a horrible situation with no infrastructure and no quality education and the shame is that they are having no teachers. This has further doomed the morals and motivational level of the youth of the country. It is very much necessary for the administrative authorities to address these educational problems of the youth of Pakistan so that they can play their vital role in the progress and development of the country.