Discussion starts with question Why Students Fail In Their Exams? Being failed in exams is one of the most common problems which the students of the modern world are facing, and that is also one major reason which is increasing the sense of frustration, un-satisfaction and mental stress amongst the students. It is very heartbreaking and disappointing news of getting failed in the exams because there are so many expectations and a lot of hard work behind the preparation of the exams. 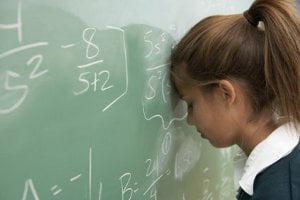 There are so many various reasons and causes which have contributed to the increase in the failure rate of the students and which should be unveiled so that the students could get awareness and should point out their cause of failure. Below illustrated are some reason which is very much prominent in this respective regard;