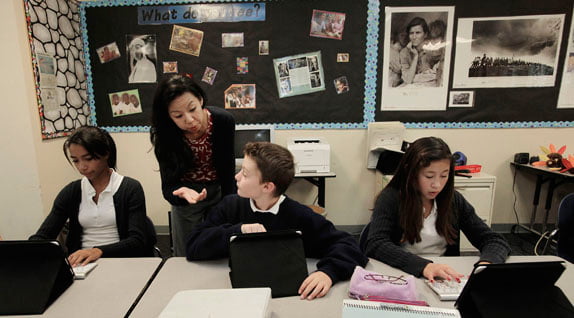 In the present world one of the most concerned topic and the threatening one is the ethical disrespect between the youngsters and the adults, this is not the case in any specific area of the world or even in any respective country but this problem prevails in every corner of the globe. The youngsters have forgotten to respect their elders and that’s why the relationships in the present era are very short timed and concise, when this comes to the relationship between the students and the teachers than the situation becomes even worse, where there is disrespect and lack of concern for the teachers amongst the students and in severe cases this disrespect in being converted in to physical and verbal abuse which is the extreme of ethical violence. 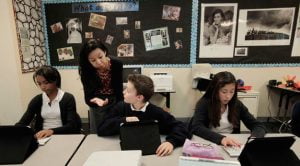 There are so many reasons behind this behavior and amongst which few of them are being highlighted below;