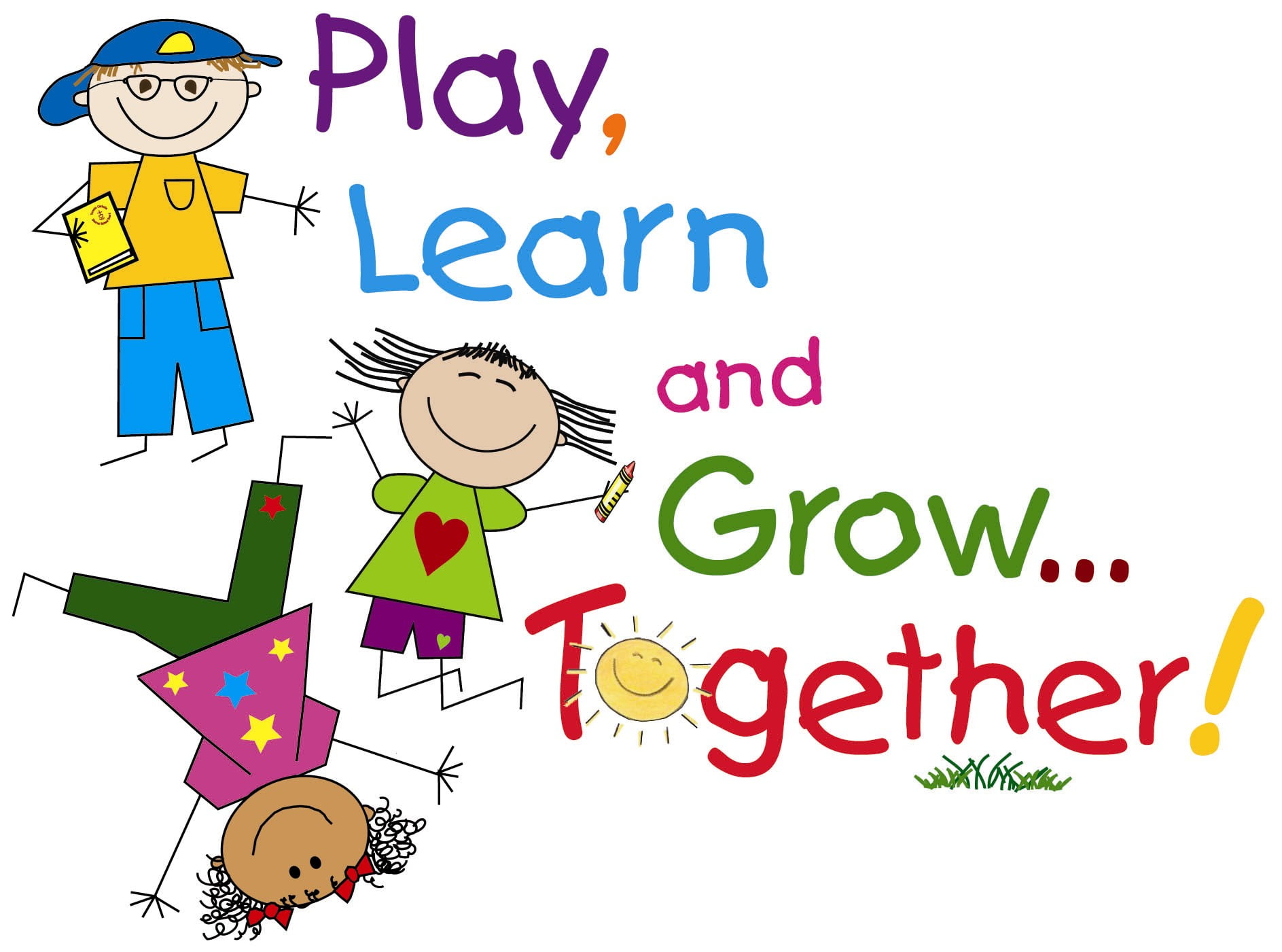 This word was being given the name of an institution which was being formed by the Friedrich Frobel in 1837 in his native land in Bad Blankenburg, which was being created with the aim to provide a social environment where the children should start to learn the communication as well as the participation in the various activities.

His main aim was to inculcate the concept that the children should be nourished and should be taken care like the plants are being taken cared in the gardens. In the entire world the kindergarten is being rated and is being also called the preschool system which is being designed for the early childhood education of the students.

The activities which are associated with the kindergarten are many of those which were prescribed and initiated by Frobel in eighteenth century which includes the growing of flowers and plants, and signing songs and rhymes. The students are being inculcated in the kindergarten for the purpose that they should become a little social and should communicate with other students, as kindergarten is considered to be the initiative and the first step in the academic career of the child.

The children attend the kindergarten to learn various activities and how to associate with others. To control the bunch of extra ordinary energetic and activities children a teacher is also being assigned to each class who look after the kids and at the same time becomes the instructor for their growth.

The teacher provides the students with the materials and the assistance which enables the students to fulfill the assigned tasks. The interest of the children are being managed through bright colors on the walls and various cartoon characters and animal pictures in the room and even various toys for the playing of children.

It is prescribed to the parents that they should make sure that their children do attend the kindergarten before they are being promoted in the higher classes because their basis should be formed more practically and socially so that it should help the student all his or her life.