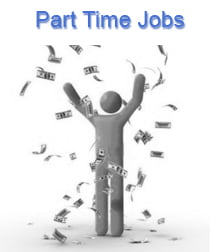 Let’s talk about the Effect Of Part-Time Jobs For Students. Presently students not only in Pakistan but in the entire world are preferring to be employed as they are studies are being progressed. This means that they are willing to do any job as part time while they are not restricted by their education. The main aim behind this mindset is to support them financially.

If we talk about this concept it is most visible in the Western world where students are being made independent at very young ages that states that their expenditure will no more the liability of their parents, and so they are on their own. Students who are doing part time jobs have various significant impacts on the students which include both positive and negative impacts.

Here are few points highlighted under this regard;