Should Students Participate In Politics or Not? So here you can gets answer in descriptive Manner.Politics in general are considered to be a negative activity in which personal interests are being given the ultimate preference and priority and for the achievement of these personal interests the politicians can adopt any activity of a procedure either they are ethical or unethical or even can use lawful and unlawful means to achieve those interests. 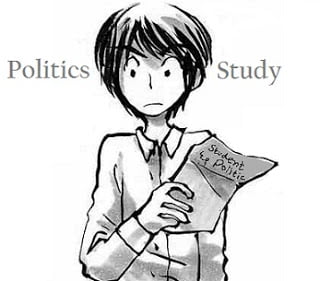 When the argument comes that whether the students should be involved in politics the majority of the people thinks that it is not a wise approach to involve the youth and the students of the country in politics, because this might be injurious to the students as well as to the institutions of the state.