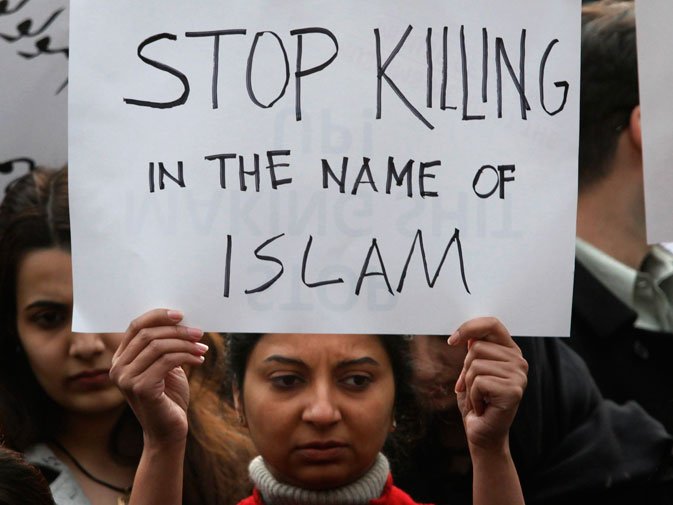 Sectarian Violence a Serious Problem In Pakistan therefore it is essential to point out Sectarian Violence In Pakistan Statistics 2013. Sectarian violence has been one of the biggest reasons which have dented the solidarity and the unity of the Pakistani nationals in the country and even living abroad. The main reason behind this deadly act is to create hate amongst the people of Pakistan which belongs from different sects. This is being just done to make the country even weaker, and should eliminate the peace and harmony from the country’s premises.

In the year 2013 Pakistan has gone through various such disastrous acts from the enemies of the country which have killed thousands of people so far. There were various incidents all over the country which heated the issue of sectarian violence amongst the state.

In the year 2013, the sectarian violence started from Karachi where the targeted killing took the height of cruelty and inhuman behavior. It was not just restricted to Karachi but was being witnessed and observed all over the country in almost all the major and minor cities of Pakistan. On February 18, 2013 the target killing was shifted to Lahore where Dr Syed Ali Haider and his 11 years old son were being shot dead by unidentified armed men in Gulberg, both of them died as it was being later predicted that it was to create urgency and misconception leading to the sectarian violence as he belonged to the Shia Muslim community.

Target killing also killed numerous people everyday belonging from various sects and basic reason behind this brutal killing was to uproot the sectarian unity in Pakistan and should create an environment of civil disobedience.

Quetta was being struck with one of the most huge and deadly sectarian violence this year where a bomb was being planted and was blasted in the market in Quetta on 16th February, 2013 where again there were majority of the Shia Muslims belonging from Hazara Community. The officials have claimed that the bomb which was being blasted was almost carrying 1000 Kilograms of explosives which resulted in the martyred 90 people and leaving 180 wounded by this incident.

The main purpose behind these sectarian attacks is just to create misconception amongst the Muslims living in the country and the foreign powers are just willing and planning to put the various sects in Pakistan against each other in an open battle for which they have been failed every time, because people of Pakistan have identified their bad and cruel intentions and will not let the civil war to get started in the country.

1 thought on “Sectarian Violence Is A Serious Problem In Pakistan”