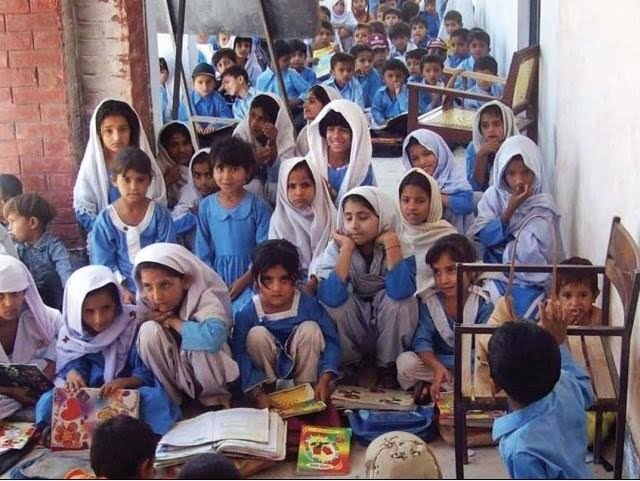 Problems And Solutions Of Pakistan Education and education sector currently prevailing in Pakistan.There are so many problems in Pakistan among which the Educational problems are one of the most threatening and destructive. This is because this problem is spreading confusion and poor performance amongst the youngsters which have made the youth of the country very much dull and weak. Educational system of a country should be very much stable and unified so that there must be solidarity in the students because if there will be more variation there will be more in consistent and less focused academic performances and as well as the attitude.

Problems in Education Sector of Pakistan 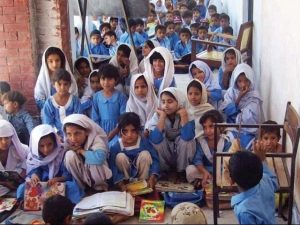 The other very common problem includes the variation in the curriculum which is being taught and adopted by the institutions. In this regard the ministry of education seems to be helpless and least concerned because each institution has its own internal body which is working for the purpose of developing and designing the Curriculum for that only respective institution. This has further damaged and dented the quality and standards of education in the country because each institute has developed its own standards and quality of education.

Another very major problem in the educational system of Pakistan is that here the priority is given on references and financial aids as compared to the merit. Students who have scored high and good marks are left behind and the dull students which have strong references and good financial status are given the preference. This has demotivated the students because they now that they will not be treated justly and their entire hard work will go in vein just because of the instability and improper check and balance in the educational system if Pakistan.